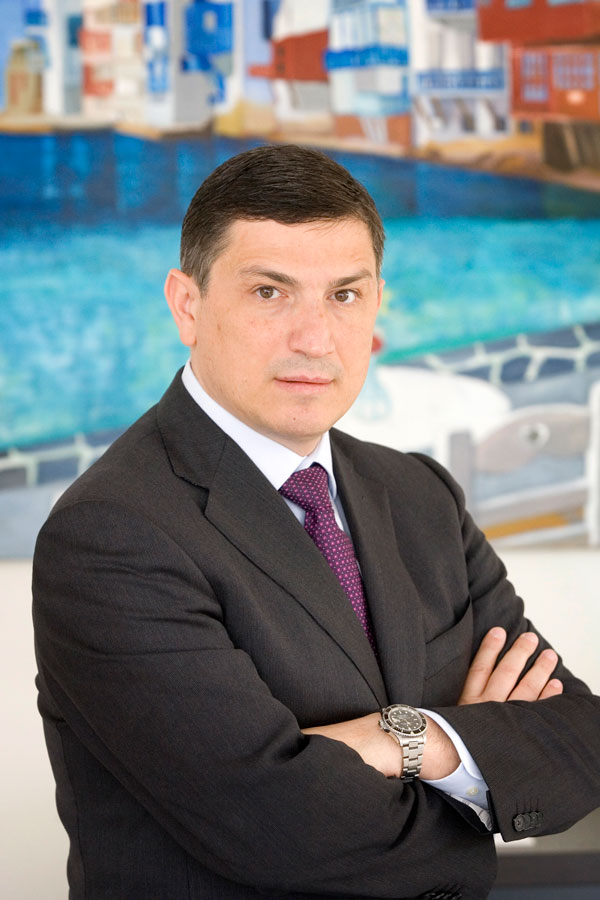 The Greek tourism industry’s success is not coincidental. The long-standing efforts of the tourism community to give prominence to the tourism industry as a key pillar of Greece’s growth, has been successful and has supported our country during one of the most difficult periods in its history. The ongoing 6 years long crisis would have caused even more severe troubles to our country, if the Greek tourism and its people did not exist.

In our aviation business field, airports and airlines, we have achieved major changes in these last years, thus contributing to the provision of much better services to passengers, which account for almost 80% of Greece’s total inbound tourism. The airports operating time extensions(now 24 hours), the expansion of parking positions and also the dedicated agreements with airlines for off-airport check-in services, have led to the inbound traffic increases and have greatly improved Greek airports’ competitiveness.

The upcoming privatization of the regional/peripheral airports, the construction of the new Kastelli airport in Crete, in conjunction with the expected extension of the Athens International Airport (AIA) Concession Agreement, are bound to increase the number of passengers as well as the number of airlines flying into our country.

It lies with us as a country to achieve as soon as possible, the aforementioned goals and moreover the goals set by the tourism industry community,such as:the increase of the 4 & 5 star hotels, the development of the cruise industry infrastructure,new marinas construction and other important projects. The soonest these goals are achieved, the soonest they will allow Greek tourism to increase the country’s GDP and to create new, much needed, jobs in our economy.