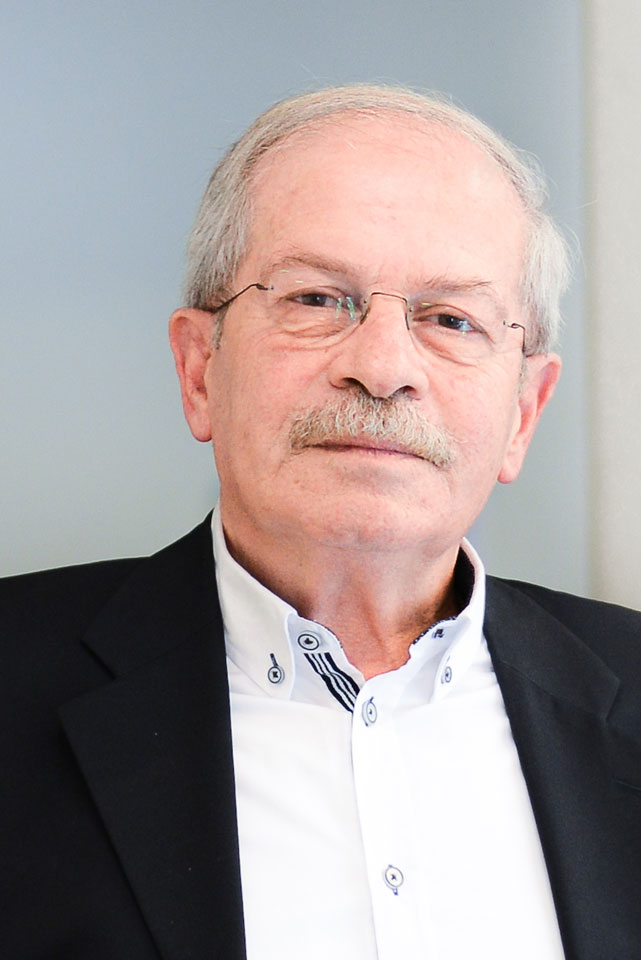 Over 50,000 travel professionals from around the world and sectors including Airlines, Hotels, Cruise companies, Car Hire and Tourist Boards, are expected to attend the WTM this year. Last year, the WTM facilitated over £2.5 billion in travel/tourism deals. Such ventures could benefit Greek Tourism and our local economy.

Greece has a tremendous advantage against competing destinations, due to the diversity of its tourist product offering, not only between the mainland and the hundreds of islands, but also between the islands themselves — depending on their geographical location.

Air Travel and our 37 airports are the most popular access points into and around Greece destinations. Privatization and infrastructure improvements of our busiest 14 international airports are finally coming to fruition.

As we are approaching the end of 2015 and despite economic difficulties, we are seeing another year of double-digit passenger traffic growth in Greece. The main driver of total passenger numbers is the international market, mainly the UK and Germany, followed by the USA, France, Italy and Eastern Europe, hence making it our priority to attract further investments. Increasing number of tourist arrivals requires urgent investments in infrastructure, products and services.

Cruises and home-porting of major companies mainly in Piraeus, Crete and the mainland, are also expected to continue growing in the years to come, with the main entry-point being the Athens International Airport. Therefore, additional air lift at AIA is absolutely necessary.

Our industry is currently undergoing strategic improvements. Despite recent VAT hikes, Greek tourist authorities and associations have been making efforts to develop new products and attract new markets like China and Turkey.

In conclusion, it should be noted that tourism is directly dependent on aviation, as much as it is on facilities on the ground. Therefore, aviation development is key to Greece’s tourism success in the years to come.