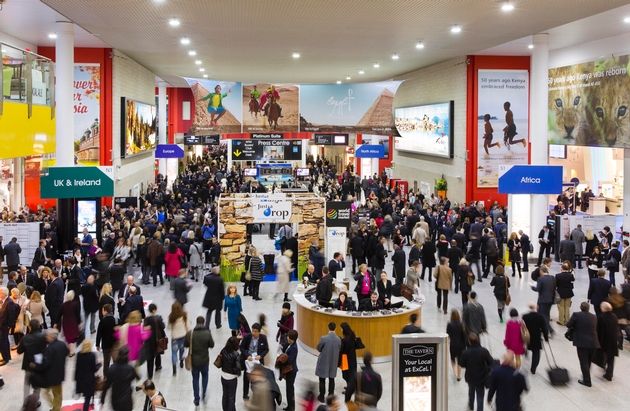 World Travel Market (WTM) London 2015, a leading global event for the industry, has signed up almost 250 new exhibitors for next week’s event from small, entrepreneurial start-ups to tourist boards to well-established global operators.

The 247 newcomers hail from all four corners of the globe and represent every travel sector, including airlines, tourist boards, luxury resorts and technology specialists. They range from large corporations to small-business entrepreneurs who have spotted a gap in the market for a new product.

Together they will contribute to some of the 1.1 million on-stand meetings that are expected to lead to more than £2.5 billion worth of deals being agreed during the four days of the show, at ExCeL, from November 2-5.

“With many opportunities to network and conference sessions that cover the whole spectrum of the industry, there is no better place to do business than WTM London.”

Flag-carriers such as Avianca and Kuwait Airways and high-profile tourist boards from as far afield as Orlando, Tokyo, the Caribbean and Scotland are among the newcomers. All nine WTM regions will host new exhibitors, with North America welcoming one of the world’s most recognised carriers — United Airlines — and the official tourism association for the most visited destination in the US — Visit Orlando.

The UK and Ireland zone has 12 fresh faces including VisitScotland, which is taking its own stand for the first time; Norfolk Broads boating holiday firm Herbert Woods; B2B accommodation specialist Vanilla Tours; and group travel organiser The Group Company.

The Global Village section will have 24 new exhibitors this year, including accommodation specialists such as Getabed, and TUI’s Destination Services — Hotelbeds Group; Fox Rent A Car Reservation System and several hotel companies, such as NH Hotel Group and Hard Rock International.

Among many well-known upmarket names that will take part in the luxury show this year are Small Luxury Hotels of the World; Culloden Estate & Spa; Beverly Hills Conference & Visitors Bureau; Fairmont Hotels & Resorts Kenya; and South Africa’s Sun International, which has five-star hotels, casinos and resorts in its portfolio.