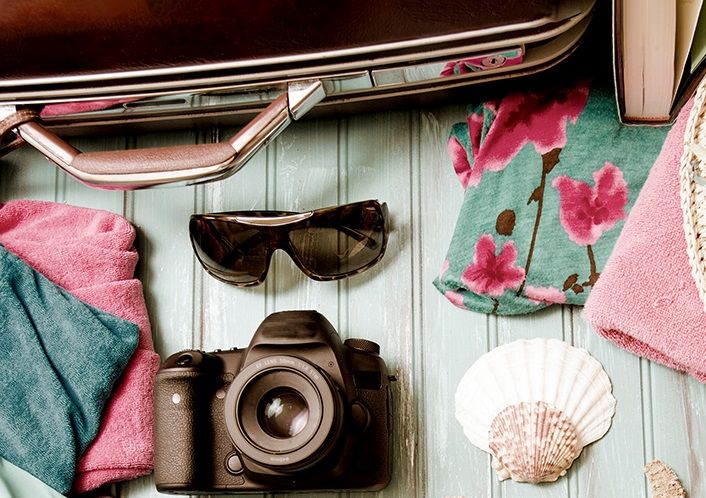 Package holidays, consisting of a flight, hotel or car-hire and purchased online for an all-in price or through linked webpages, will get the same protection as packages bought in travel agencies under rules voted in the European Parliament on Tuesday.

MEPs ensured that travellers will have more options to cancel a contract and get clear advance information on who is ultimately responsible if something goes wrong.

“Due to the changes in the travel market and the increasing trend towards online travel bookings there is an urgent need to modernize and adapt the old directive which dates back to 1990,” said the rapporteur, Birgit Collin-Langen (EPP, DE).

“With this revised legislation, the rights of travellers in Europe are strengthened overall. New booking models are now included within its scope and travellers are informed comprehensively of their rights. We have also managed to take into account the economic interests of the industry – operators, travel agencies or hotels,” she added.

Package travel rules will cover two types of contract: package deals (pre-arranged by the tour organiser or customised by the traveller) and a new way of travel booking, called linked travel arrangements, where consumers are guided, for example, once they have booked a flight, to book additional travel services through a targeted online link.

Parliament ensured that these “click-through” deals where the traveller’s name, payment details and e-mail address are transferred between traders and a second contract is concluded within 24 hours after the first service was booked, will be considered as a package deal.

Before holidaymakers enter into any contractual commitments, organisers and retailers must make it clear that they are buying a package and inform them of their rights and who is responsible if something goes wrong, says the text.

Parliament added the obligation for the organiser to give travellers approximate departure and return times and an indication of the nature of any possible extra costs.

It also secured the right for travellers to cancel a package-deal contract and get their money back if the price of the package rises by more than 8% (the Commission had proposed 10%) or if “unavoidable” events such as natural disasters or terrorist attacks strike the place of destination.

Parliament’s vote ends the EU legislative procedure. Member states now have two years to incorporate the new rules into their national law and a further six months to make them applicable.