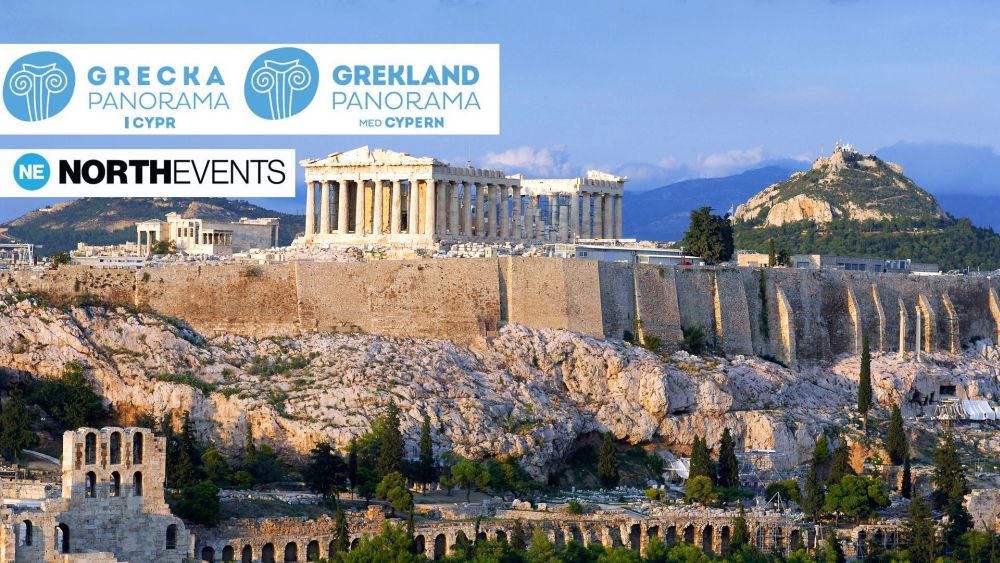 The data was presented during an event held last week by tourism consultants North Events that introduced the first edition of the dedicated travel fair in Warsaw for Greece and Cyprus Grecka Panorama to the Greek media and tourism professionals.

The Grecka Panorama fair will be held at the Torwar Arena during December 11-13 and based on the successful concept of the Grekland Panorama exhibitions held in Stockholm, Sweden. 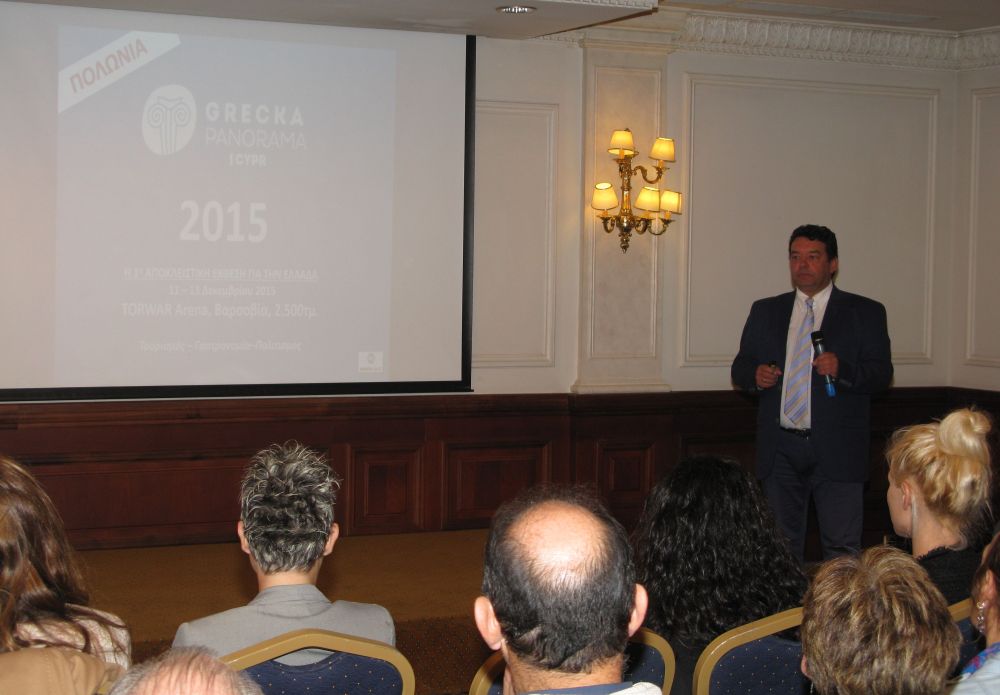 The event will aim to present and promote Greece’s tourism, gastronomy and culture under one roof and at the same time showcase destinations, businesses, products and services to the Polish public, with the aim of attracting more visitors.

The first Grecka Panorama is expected to boost Greece’s already high popularity in the Polish market.

According to available data and estimates of the travel sector, over the last two years, Poland has been one of Greece’s most dynamically developing markets in terms of visitors. The Greek destinations of Crete, Rhodes, Zakynthos, Corfu and Kos are among the top 10 holiday destinations for Polish travellers.

“The Polish market can develop into one of the main markets for Greek tourism in the next three years”, Mr Gojdz said and added that the number of Poles visiting Greece could reach the level of 1.5 million tourists in a few years.

Greece is a Scandinavian favorite

The product manager of TUI NORDIC, Joanna Strand, informed that as of 2016 TUI will be adding the destinations of Zakynthos and Heraklion to its program.

One of the largest exhibitions in Stockholm, Grekland Panorama will once again bring together tourism sector professionals from Greece and Scandinavian countries that wish to build bridges and enter future collaborations.

During the presentation, representatives from leading tour operators TUI Nordic and Apollo, agreed that this year is turning out to be one of the best in regards to bookings to Greece.

According to the general manager of North Events, Leonidas Babanis, the third Grekland Panorama is expected to attract around 15,000 visitors, compared with 11,000 in 2015 and 7,000 in 2014. It is already one of the largest exhibitions of all sectors and articles made in Stockholm.

However, despite the encouraging news, both the Scandinavian and Polish tour operators at the event stressed that Greece’s refugee issue and the rise in prices due to the hike in the value-added tax (VAT) on tourism services could put a damper on the further increase of tourist arrivals.

Greek Travel Pages (GTP) is among the main media sponsors of both events.