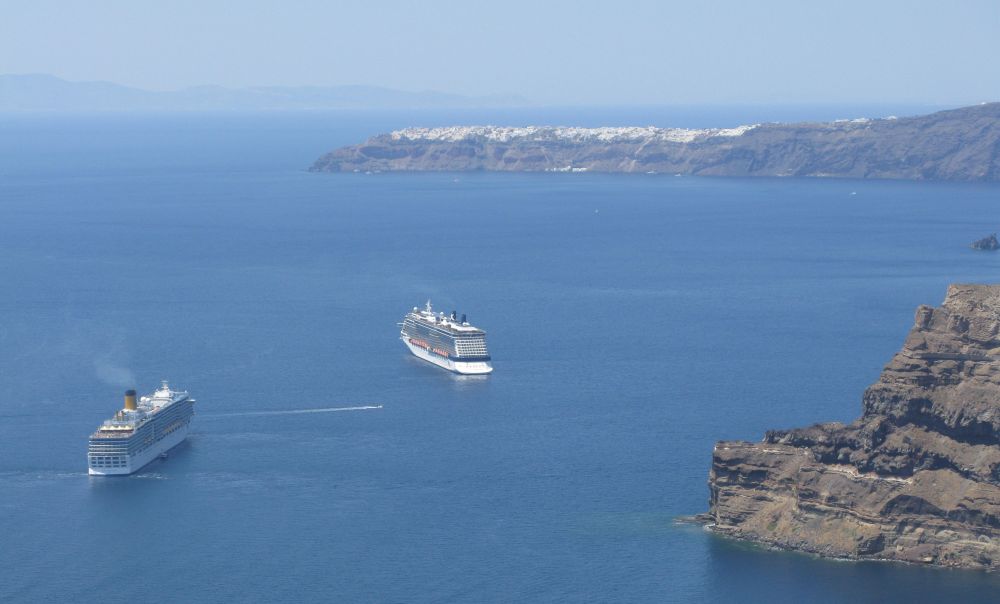 Greece may be 3rd in Europe with regard to the number of cruise passengers it receives with a 14.1 percent market share, but it lags behind in the total revenues it collects, ranking 8th, according to a report released by the Cruise Lines International Association (CLIA). 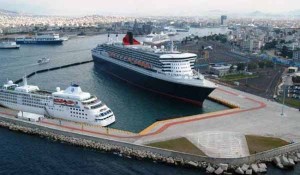 CLIA’s Contribution of Cruise Tourism to the Economies of Europe 2015 Edition found that total revenue in 2014 in Greece came to a meager 506 million euros, while Spain, 2nd in Europe with a 16.9 percent share, collected more than 1.2 billion euros. Italy remains the leader of the European cruise market, with a share of 21.3 percent and incoming revenue to the tune of 4.6 billion euros.

CLIA data reveals that revenues for Greece in 2014 dropped by 11.8 percent and jobs in the industry numbered a mere 10,136. Sector experts are attributing the “contradiction” to the fact that Greece is still operating as a transit destination for luxury liners rather than evolving into a home porting center. This, insiders say, is due to inadequate port infrastructure, the absence of a coherent national development plan with regard to home porting, delays in the privatization of the Piraeus and Thessaloniki port authorities, sluggish investments as well as costly services — depriving the national economy of much needed gains and jobs. 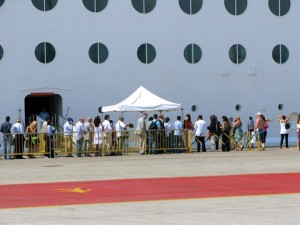 Meanwhile, Bank of Greece findings reveal that in the first six months of 2015 the Greek cruise sector did not improve compared to last year with the total takings from cruise passengers remaining unchanged at around 154 million euros despite reporting an increase in the number of cruise arrivals at Greek ports by 15 percent.

The largest share in revenues went to the port of Piraeus at 41.5 percent, followed by the ports of Corfu and Santorini at 13.3 percent and 9.7 percent respectively.

In the meantime, the Union of Cruise Shipowners and Associated Members (EEKFN) said the greatest problem facing cruise travel to Greece this year was the alarmingly large number of migrants and refugees entering the country, particularly affecting the islands of the Eastern Aegean and the Dodecanese.