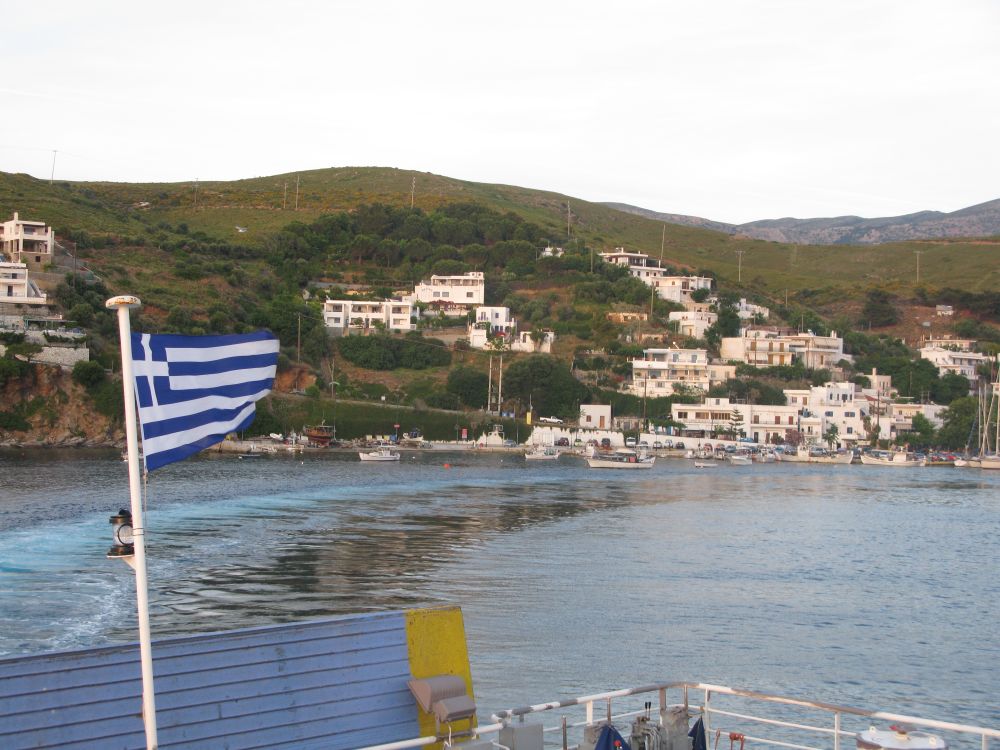 Improving services by modernizing the legal framework, reducing state intervention, eliminating bureaucracy and doing away with obsolete requirements are the priorities set for the Greek Shipowners Association for Passenger Ships (SEEN) by its new president, Michalis Sakellis, elected on Wednesday. 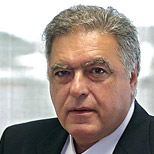 “It’s been a difficult year for Greek coastal shipping. The ongoing decline of the Greeks’ purchasing power inevitably led to a decrease in domestic tourism. Despite the increase of incoming traffic, movement in 2015 is expected to be down by 3-5 percent compared to 2014,” Mr Sakellis said in his address following his re-election to the post.

Underlining the significance of the Greek coastal fleet, which serves over 14 million passengers in the Aegean and Ionian, making it Europe’s largest transporter, Mr Sakellis added that the association is faced with many open issues, including concerns about the impact of the increased value-added tax (VAT) on passenger shipping as well as on all tourism related areas.

“The drastic increase in VAT rates, which covers all tourism related services, jeopardizes the positive performance of Greek tourism, which is perhaps the only driving force of our national economy in recent years,” he said.