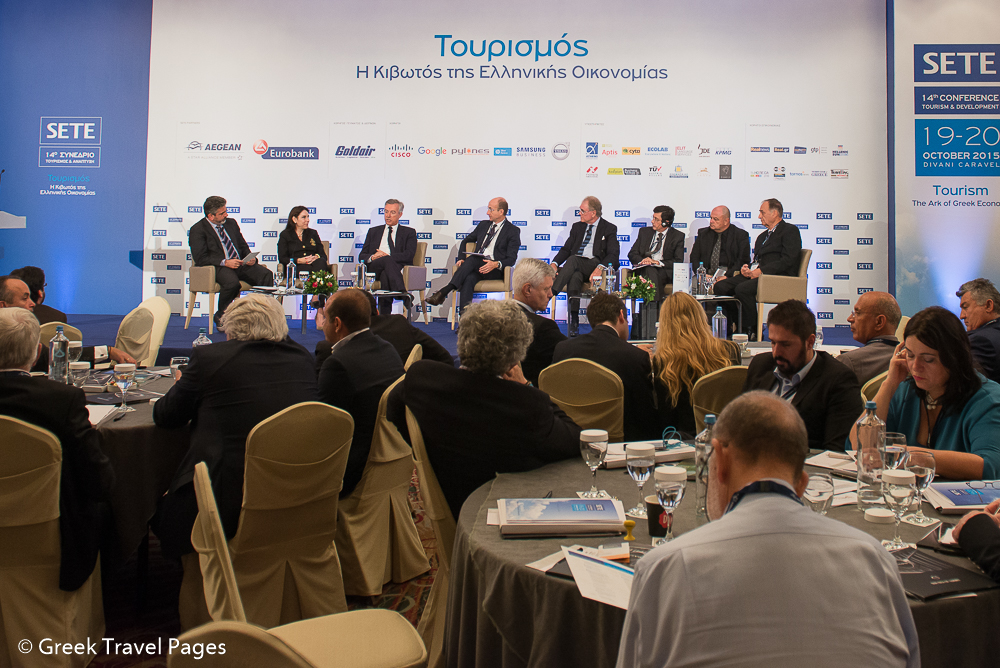 Over 300 tourism professionals, industry leaders, representatives of the public sector and travel market executives explored a range of industry-related topics during the 14th Tourism & Development Conference of the Greek Tourism Confederation (SETE) held on October 19-20 at the Divani Caravel Hotel.

The theme of the two-day conference was “Tourism: The Ark of Greek Economy” and included sessions on how to extend the Greek tourism season, on the advantages that tourism brings to a local economy and on the technology trends in the industry.

On the first day, the conference focused on international trends and the necessary changes that tourism professionals should adopt and incorporate in the sector.

The agenda included an enlightening presentation on the significant results of the strategic cooperation between the public and private sectors — Athens Tourism and Economic Development Company (ATEDCo) and Marketing Greece — in promoting destination Athens.

During the presentation it was revealed that a new campaign for the Greek capital is underway. The campaign includes promotional actions under the slogan “Speak Athenian – Be an Athenian” and suggests activities for tourists on vacation in the Greek city.

The first day of the conference concluded with the presentation of a study by SETE Intelligence on the detailed profiles of visitors in search of “Sun & Sea”, “City Break” and “Cultural Tourism” products.

Greek Minister of Economy, Development and Tourism Giorgos Stathakis was the keynote speaker at the official dinner that followed. During his speech, Mr Stathakis mapped out a uniform and all-encompassing national strategy that will maximize the benefits and lay the groundwork for further development in Greek tourism. 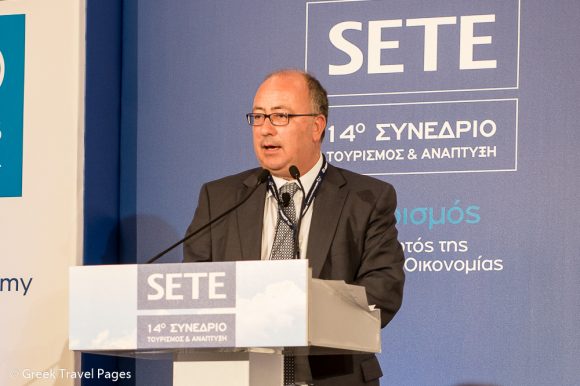 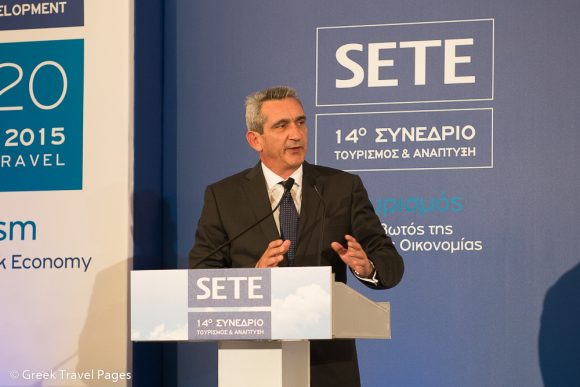 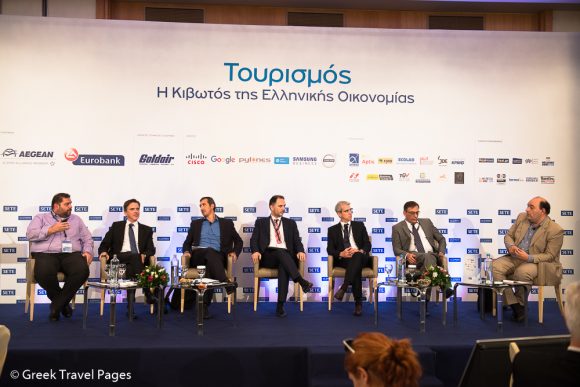 Session: Technology and tourism in the 21st century.

The second day of the conference focused on shielding the competitiveness of the Greek tourism product, combating seasonality and the contribution of tourism to the local communities.

Also presented were the best practices of new technologies and how they can be applied to tourism in the 21st century.

Among the conference’s highlights was the Memorandum of Understanding signed between SETE and the respective private sector associations of Cyprus, Italy, Spain and Portugal to form a working group to act as the “one voice” to place tourism high on the EU’s agenda.

The conference wrapped up with the award ceremony of the winners of the first SETE Tourism Crowdhackathon 2015 and a session dedicated to the employment opportunities the sector offers through education programs. 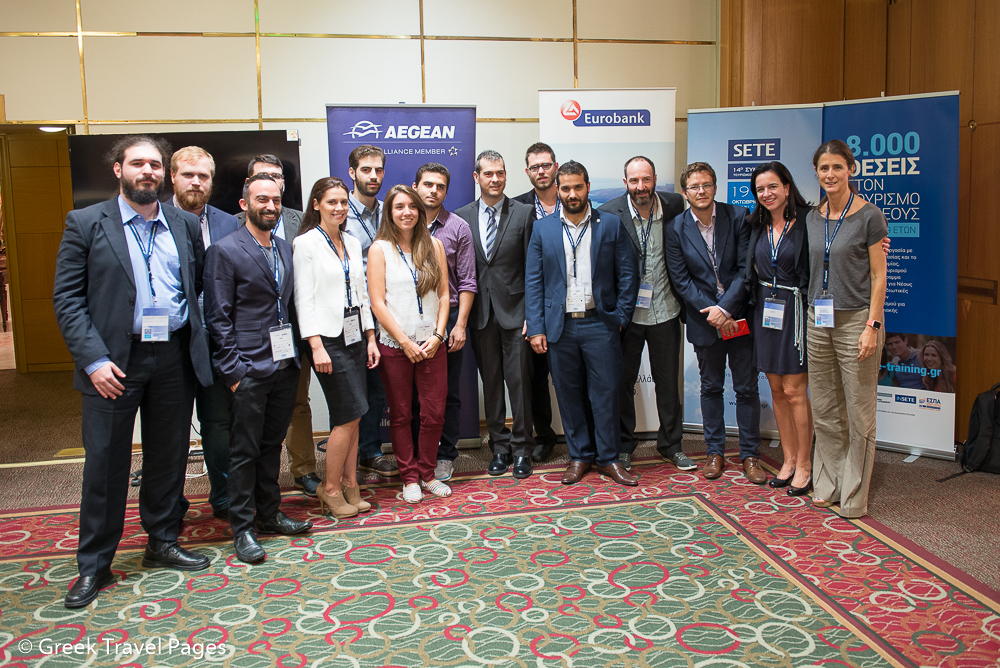 Award ceremony of the winners of the first SETE Tourism Crowdhackathon 2015.

The keynote speaker at the gala dinner that followed was Eurobank’s CEO, Fokion Karavias, who focused on the banking developments and prerequisites for the liquidity and funding of Greek tourism enterprises.

During his speech, Mr Karavias underlined that foreign investors have continued throughout the crisis to keep their eye on opportunities in Greece, and now their interest has been rekindled.

GTP was among the main communication sponsors of the conference.