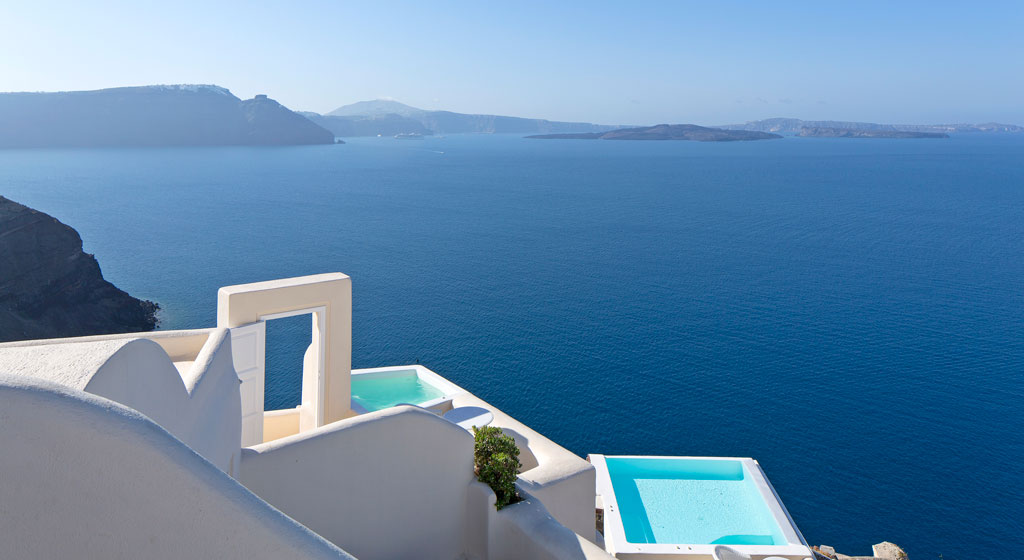 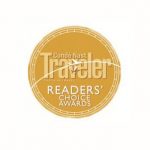 “Authentic, personalized and unexpected” are the top three criteria some 128,000 travelers took into consideration when voting for the world’s best hotels in Conde Nast Traveler’s (CNT) 28th annual Readers’ Choice Awards, which placed five Greek hotels at the top of their Europe choices.

Assessing the largest number of submissions in its history, the CNT survey elected a revamped 17th-century winery, the five-star Canaves Oia on Santorini, as the best resort in Europe (among 29 other luxury venues) and 34th in the world with a score of 95.71 (out of 100). 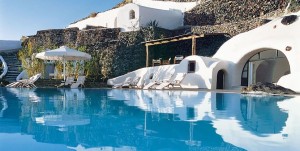 A total of five Greek hotels, three on Santorini, one on Crete, and one on Mykonos are among Europe’s Top 30 as voted by CNT readers.

Specifically, Perivolas in Oia came third (84th among the World’s Top 100), Mystique also on Santorini was voted 13th, Elounda’s Βlue Palace Resort & Spa on Crete, holds the 24th spot, while the Mykonos Grand Hotel & Resort is at number 30 on the same list. 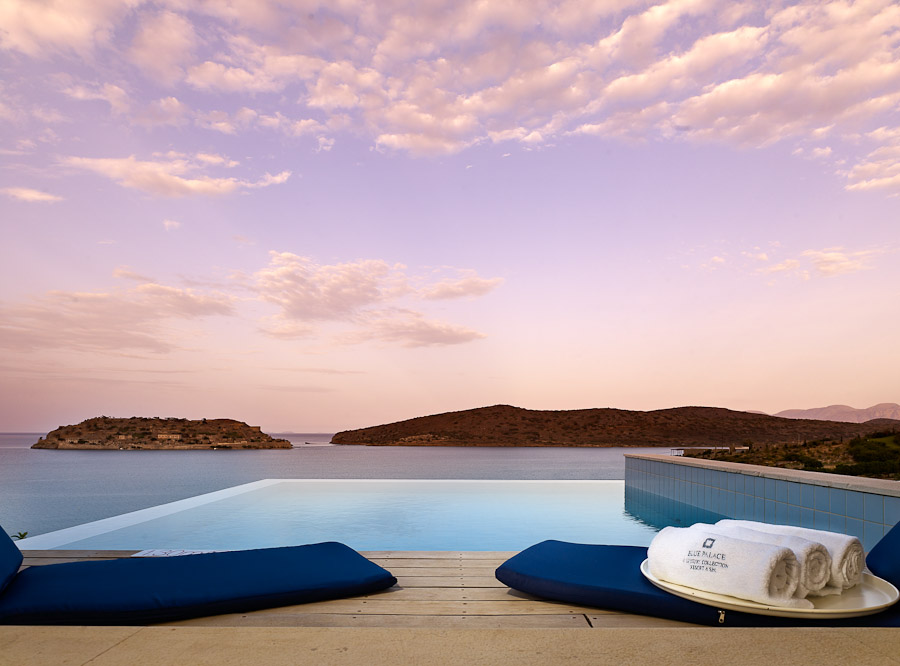 The voters gave their decisive thumbs up to everything from elegant castles in the Irish countryside to tented safari camps in the Serengeti. The winner of this year’s coveted prize? The Singita Grumeti Reserves in Tanzania, with a score of 98.24 (out of 100). 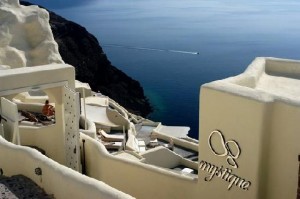 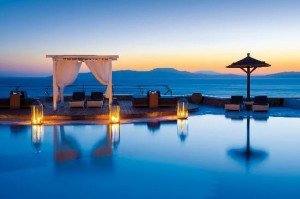 Creta Maris Gets Thumbs Up for its Quality, Service, Dedication