The experts that will select the next round of “100% Hotel Design Awards” recipients during the 100% Hotel Show in Athens this November have been announced.

The 100% Hotel Design Awards is a national architecture competition that aims to highlight the determining role design can play in hotel decoration and renovation and present the most innovative and functional ideas that have been implemented in the hospitality industry.

The winners will be announced during the third edition of the 100% Hotel Show, the Greek exhibition addressed especially to hoteliers and tourism professionals, which will run November 27-30, at the MEC exhibition center in Peania, eastern Attica.

The chairman of the judging committee is architect Aris Giannopoulos, founder of WoARCHITECTS. 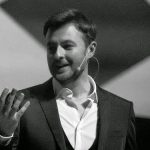 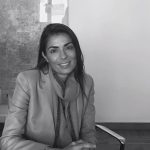 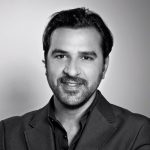 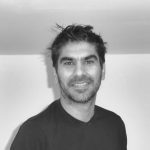 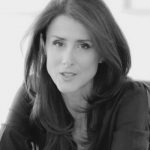 The committee, to be overseen by Stavros Martinos, editor-in-chief of Archisearch.gr online platform for Architecture and Design and director of Arkki – School of Architecture for children and Youth, includes the following professionals: 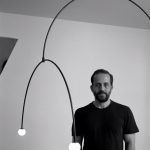 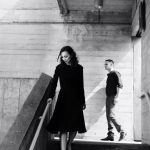 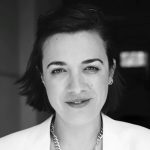 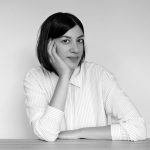 The competition is open to architectural offices and those directly associated with a nominated project such as hotel owners or event management companies.

Nominations are open now through October 25, 2015. For further information and the nomination form press here.

Greek Travel Pages (GTP) is a main media sponsor of the exhibition.

Creta Maris Gets Thumbs Up for its Quality, Service, Dedication