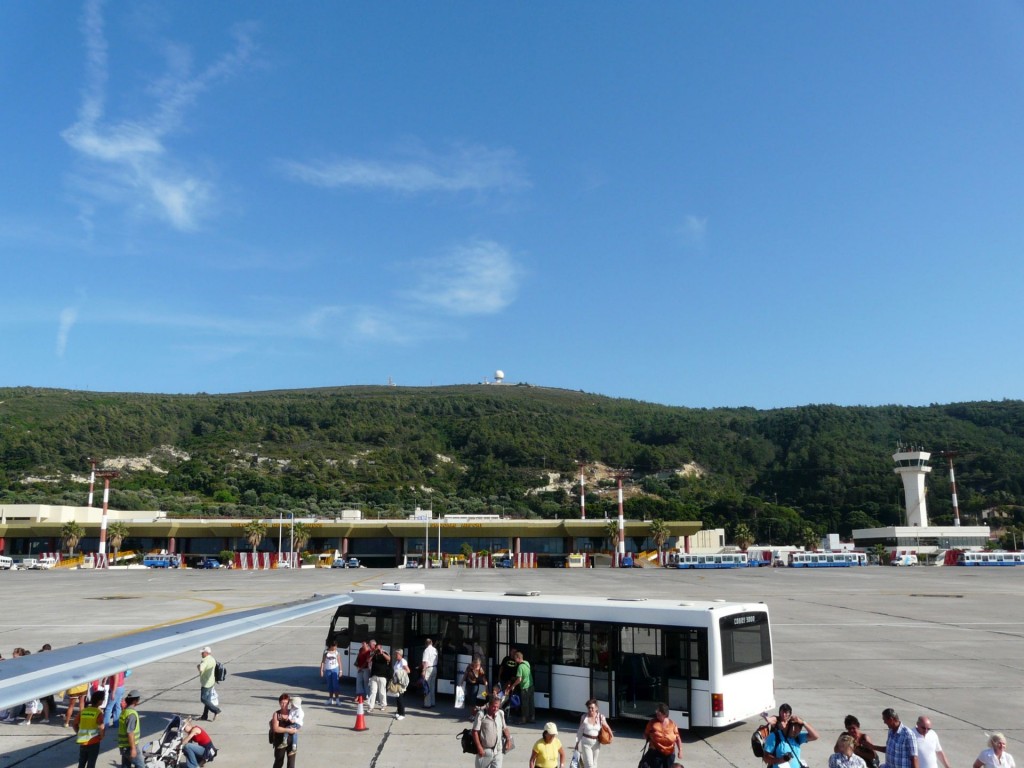 Aegean Airlines Vice President Eftychios Vassilakis slammed the government for the poor condition of Greek airports and infrastructure and urged authorities to move forward with the concession of 14 regional airports.

Speaking at the 14th Greek Tourism Confederation (SETE) conference on “Tourism and Development” this week, Mr Vassilakis stressed the need to complete the concession procedure of 14 regional airports in the coming year, and added that when these begin to operate the Greek government should use the incoming revenue from airlines (through fees and charges) to upgrade.

Mr Vassilakis went as far as to say that 2015 was the worst year with regard to operations and functionality of Greece’s airports, which he attributed to the public sector. Aegean’s vice president concluded that he was in favor of an independent Civil Aviation Authority.

In the meantime, according to airport information site “Sleepingairports.net” based on 10,000 travelers, four Greek regional airports have been listed among Europe’s 10 worst. The island airports of Santorini (2nd), Rhodes (3rd), Heraklion (4th) and Corfu (6th), were found to be seriously lacking in infrastructure and services.