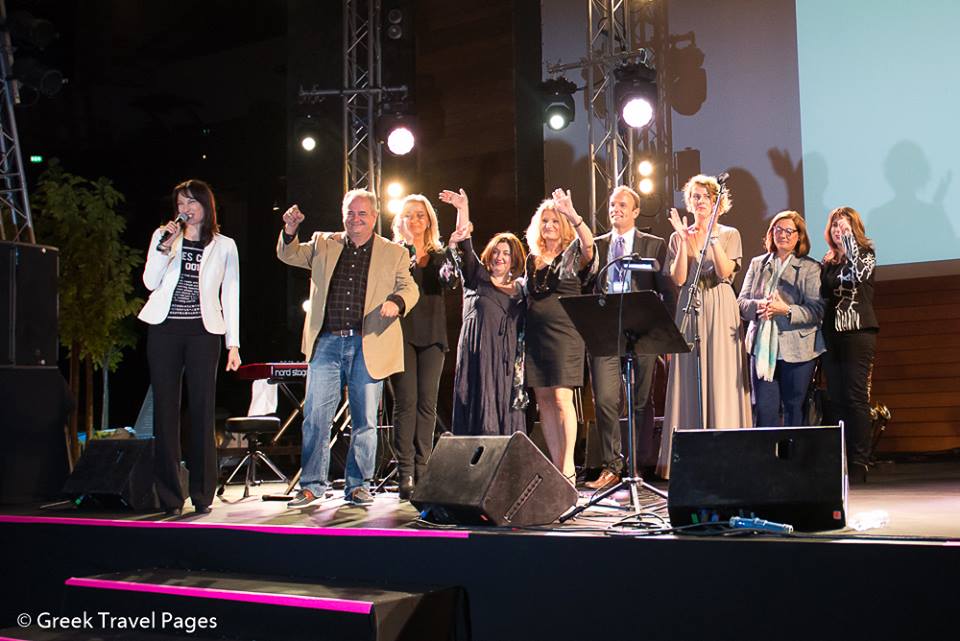 The Greek National Tourism Organization (GNTO) went all out and gave British travel agents an event to remember at the host party held on the sidelines of the ABTA 2015 Travel Convention at Costa Navarino on Tuesday night.

Over 550 UK travel agents/ABTA members, representatives from Google, Yahoo, TripAdvisor as well as travel writers from international media are attending ABTA’s annual meeting which kicked off on Monday in Costa Navarino in the Region of the Peloponnese. 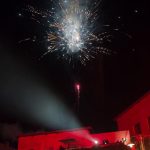 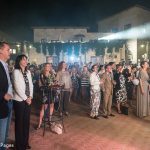 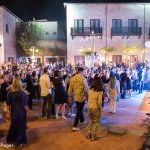 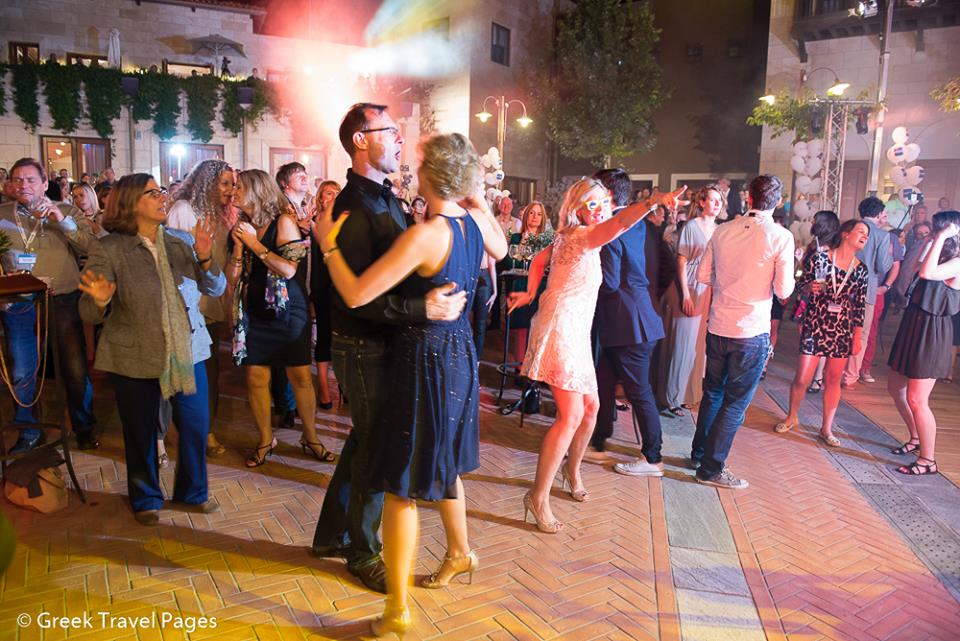 Greece’s ability as a global mega event host took center stage at the event, which was sponsored by the GNTO and included a live performance of Greek singer Panos Mouzourakis. 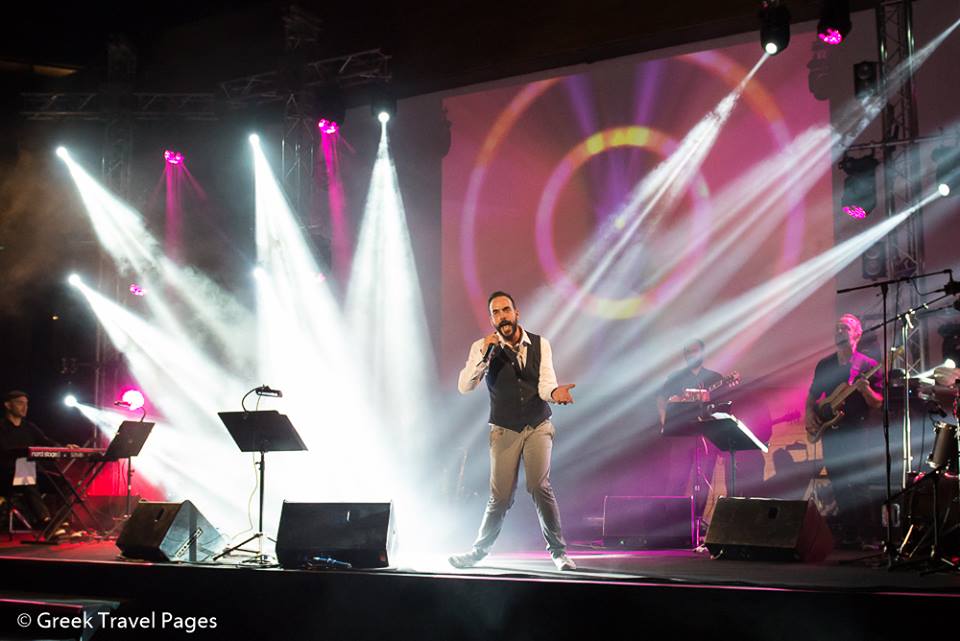 All delegates came together and danced the night away while Mouzourakis sang lyrics related to Greek tourism and some British travel agents, influenced by the Greek “kefi”, hopped on the stage to show off their singing talents. 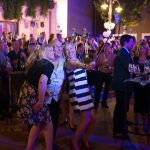 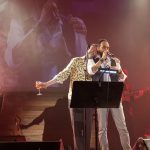 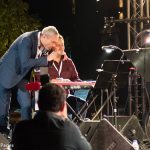 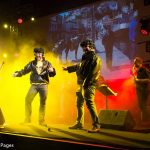 The ABTA Travel Convention, considered a top tourism event, will come to a close on Wednesday.