World Leaders in Travel Take to the Stage at WTM 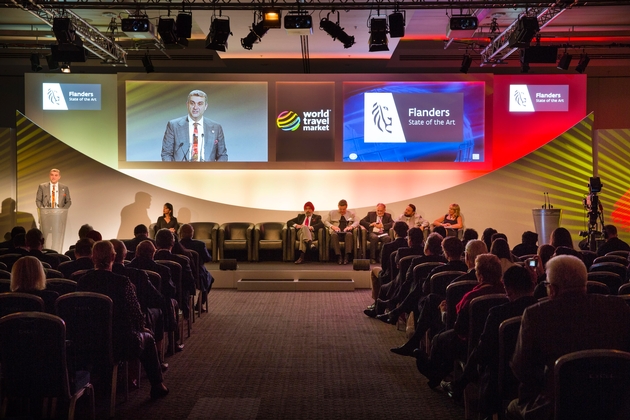 Influential movers and shakers in the travel industry will be at World Travel Market (WTM) London 2015 to debate key issues affecting the trade.

There will be two “World Travel Leaders” sessions, along with a ceremony to present the World Travel Leaders Awards to individuals and organisations that have contributed the most to the global travel and tourism industry over the lifetime of WTM.

Moderated by respected global strategic advisor Anita Mendiratta – Founder and Managing Director at Cachet Consulting – the panel debate will discuss crucial issues driving this growth, now and in the future, and how to take advantage of the expansion.

The debate will be followed by the WTM World Travel Leaders Awards, which give WTM’s Official Media Partners – which represent key travel industry media around the world – an excellent platform to congratulate and recognise those companies and individuals that have made significant contributions to travel and tourism in their region or sector.

Three nominations from each of WTM’s media partners were judged in September by a panel of three, consisting of an independent body, a representative of WTM and the relevant media partner.

Drawn from successful companies in the sector, the panellists will study why the UK has seen significant growth and record tourist numbers over recent years, and how to benefit from future expansion.

“Only World Travel Market London can attract such a list of high-calibre speakers, and the audience at both sessions will be able to hear directly from travel’s big guns – leading entrepreneurs, powerful corporate figures and industry figureheads”, WTM London, Conference Manger, Charlotte Sutton, said.

“Nowhere else can you listen to so many experts and leaders in their fields, and gain vital insights that can help boost your own business.”