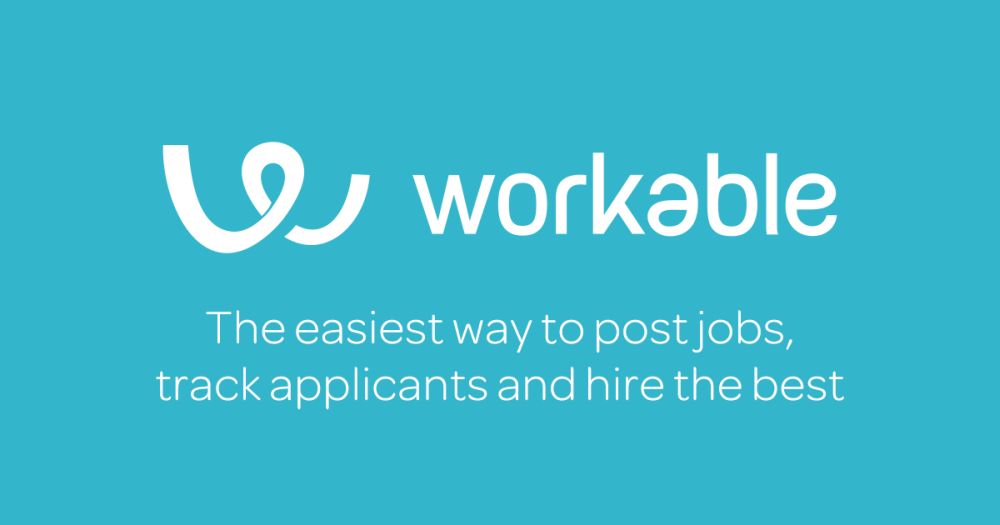 A Greek startup has managed to raise 27 million dollars in a Series B round of venture funding for its hiring software called “Workable”.

Workable offers a cloud-based solution at a monthly cost ranging from 19 to 400 dollars to small- and medium-sized businesses seeking to post jobs, track candidates and hire.

“Big companies have been using heavyweight applicant tracking systems for decades,” explains Workable CEO Nikos Moraitakis. “But the majority of America’s 22 million small businesses have not yet tried hiring software. With no solution made for their needs, they were disadvantaged in a function that’s critical for every business.”

“Workable is levelling the playing field for them, giving ambitious companies the chance to compete for talent.”

With over 3,000 businesses in 52 countries tapping into the service today, Workable aims to use the funding to secure a spot as America’s favourite hiring software.

“The need to recruit great people and to do it quickly and efficiently affects businesses of all sizes. Workable have done an extremely impressive job of building a solution for SMBs that leapfrogs the cumbersome methods that came before it,” said Daniel Waterhouse, General Partner at Balderton Capital, the UK-based venture capital firm backing Workable.

At the same time, Workable’s hiring app gives smaller employers the chance to create and syndicate job listings for full-, part-time or contract roles to market-specific job boards without separately posting to each one. 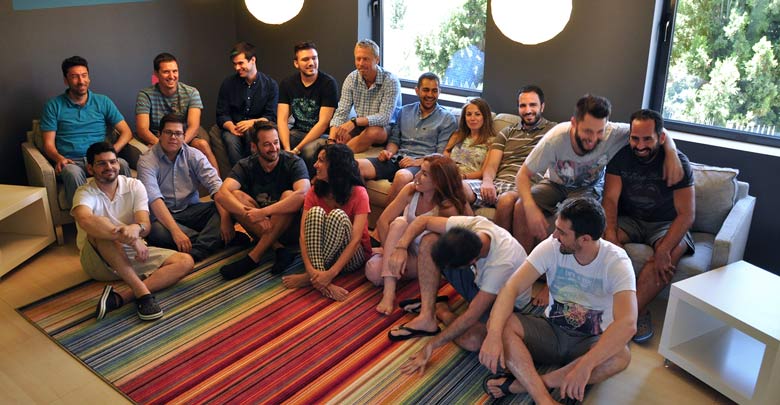 Founded in Greece, in 2012, the startup is now based in Boston, with offices in London and Athens. Besides Balderton Capital, 83North and Notion Capital contributed to a total of 34.5 million dollars in funds.