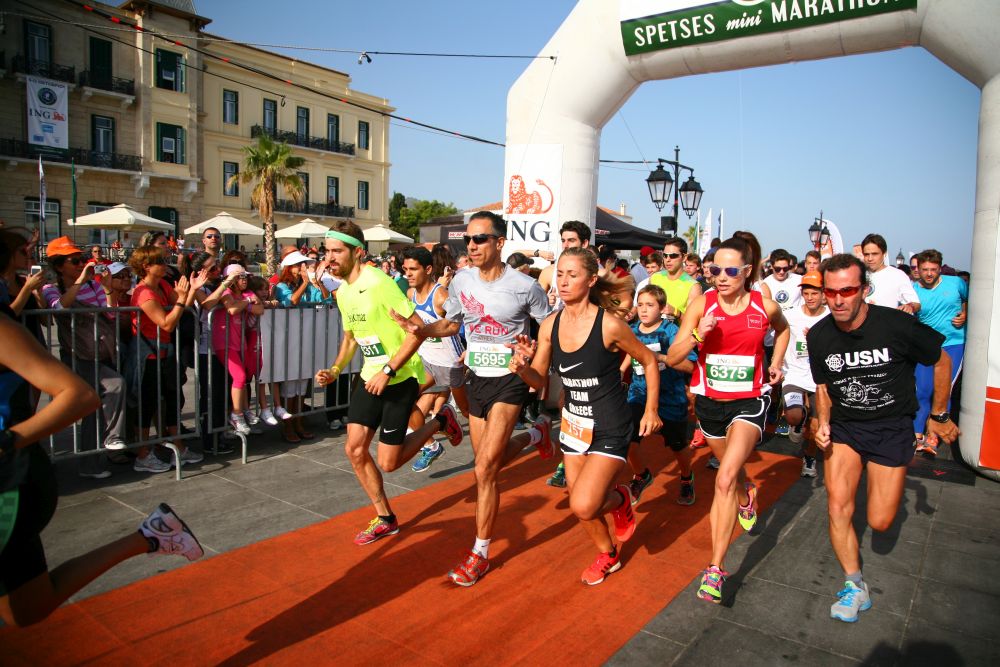 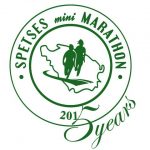 The Spetses mini Marathon is growing in numbers and popularity with over 12,000 runners from 20 countries expected to participate in this year’s event on October 9-11.

The annual running and swimming happening held on the Saronic island has come a long way since 2011, when it first saw a mere 700 athletes take to Spetses streets and seas. 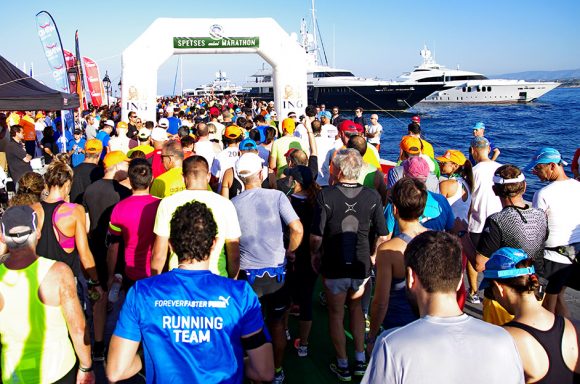 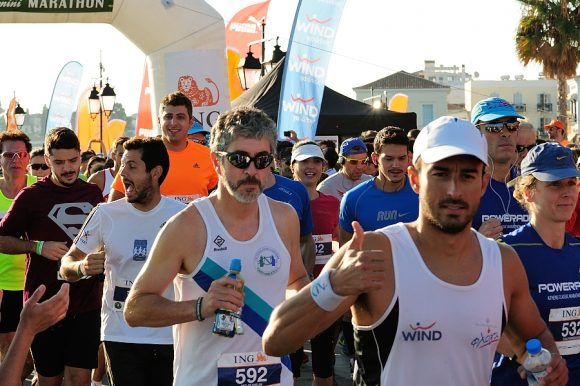 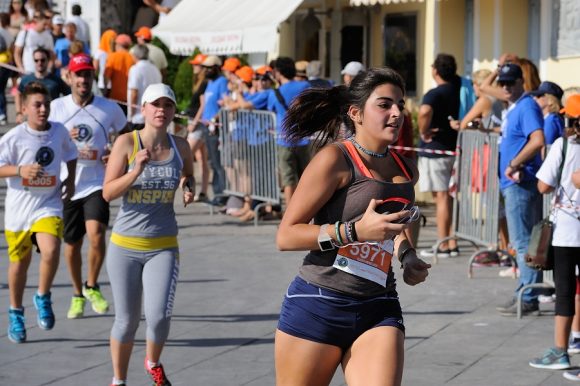 In the meantime, as part of the “Charity 4U” initiative, famed athletes will swim around the island in order to raise funds for the “Floga” and “Make-a-wish” foundations.

Founder and President of the Spetses mini Marathon Marina-Lyda Coutarelli expressed her satisfaction over the evolution of the annual sports happening into a major event that has set the example for many other regions across Greece to follow.

“The success of this institution lies in the cooperation between dedicated local authorities, and in private sector sponsorship. The awards collected internationally and locally by the Spetses mini Marathon are only a slight demonstration of the event’s overall contribution to local tourism, the island’s image and the promotion of the country abroad as well as of sports culture,” Dr Coutarelli added.