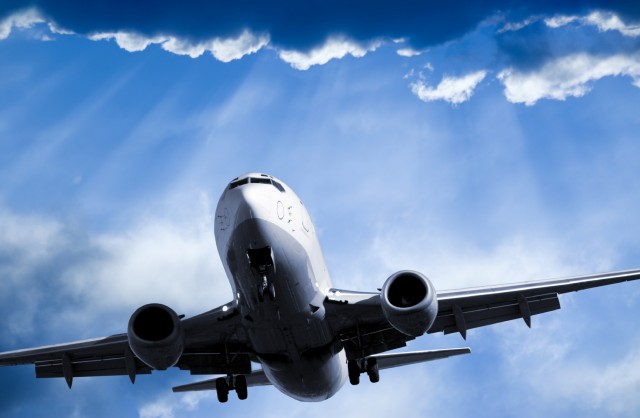 If the world’s governments want the tourism industry to grow, they need to expand the scope of their tourism ministers to include everything from aviation to rail travel policies.

A recent story in Forbes suggests that tourism ministers must be aware of issues outside their area of responsibility such as the aviation policy development of their countries.

According to officials attending the UNWTO 21st General Assembly in Medellin this month, world tourism growth is being hindered due to the break up of relevant-to-tourism fields — transportation and homeland security — into different ministries.

This has resulted in aviation ministers often protecting home-based airlines at the expense of much wider growth in their countries.

President and CEO of the World Travel and Tourism Council (WTTC) David Scowsill referred to the example of Mexico and South Korea, whose presidents hold regular meetings with all ministers whose ministries impact tourism to ensure that collaboration and shared problem-solving brings the greatest economic benefit to their nations.

In this direction, UNWTO Secretary General Talib Rilaif called on all ministers to “have a seat” in their government workings on issues of airport security, customs and immigrations, airport development, visas and intermodal transportation.