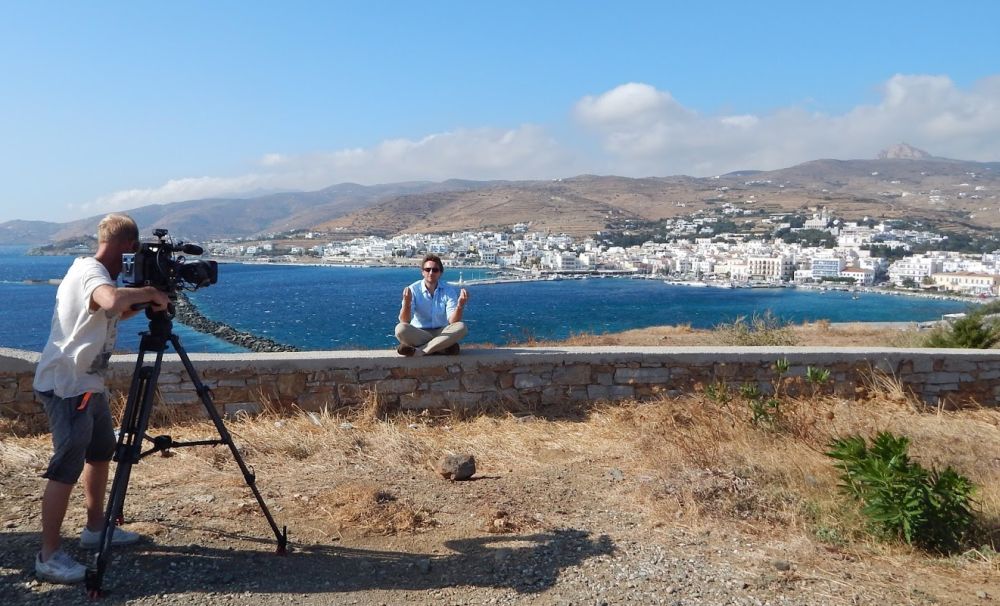 The Cycladic island of Tinos will feature in BBC’s documentary “This is Greece” to be aired in the US, UK and Australia.

Filming took place earlier this month with the BBC crew visiting some of the island’s major sites and traditional villages including Isternia, Kardiani, Volax and Triantaros, as well as the Temple of Poseidon and Amphitrite in Kionia, and of course, the church of the miracle-working Virgin Mary in Tinos town.

Directed by Peter Beveridge, the Tinos segment of “This is Greece” was made possible with the support of the South Aegean Prefecture and the Municipality of Tinos, with the help of local volunteers. 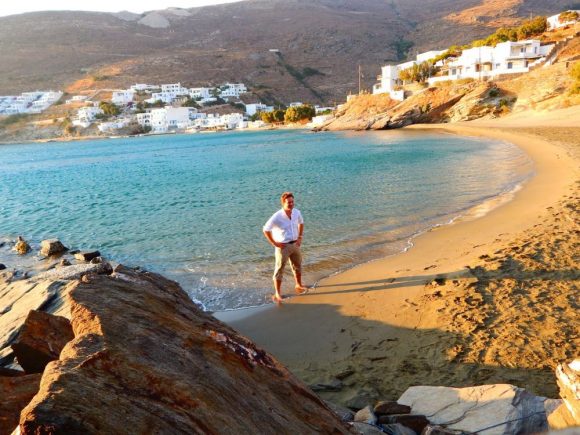 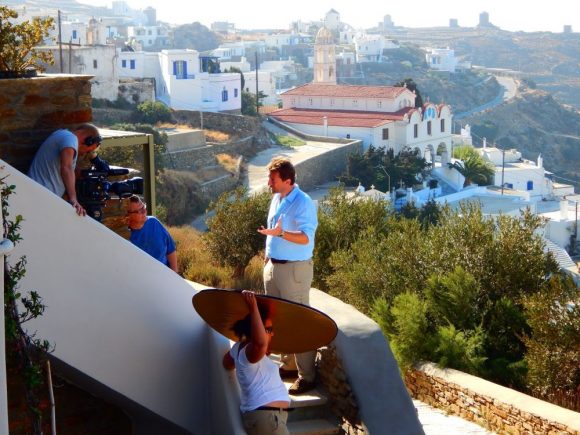 An assistant professor of Classics at the University of Warwick, the show’s presenter, Michael Scott, has worked on a series of projects on Greece for BBC Two and BBC Four, including “Who Were the Greeks” and “Ancient Greece: The Greatest Show on Earth”, which explores one of the Greek world’s most important legacies, theater and how it infused the fabric of ancient society. The series examines the art form and its development from the Greek to the Roman world and to modern times. 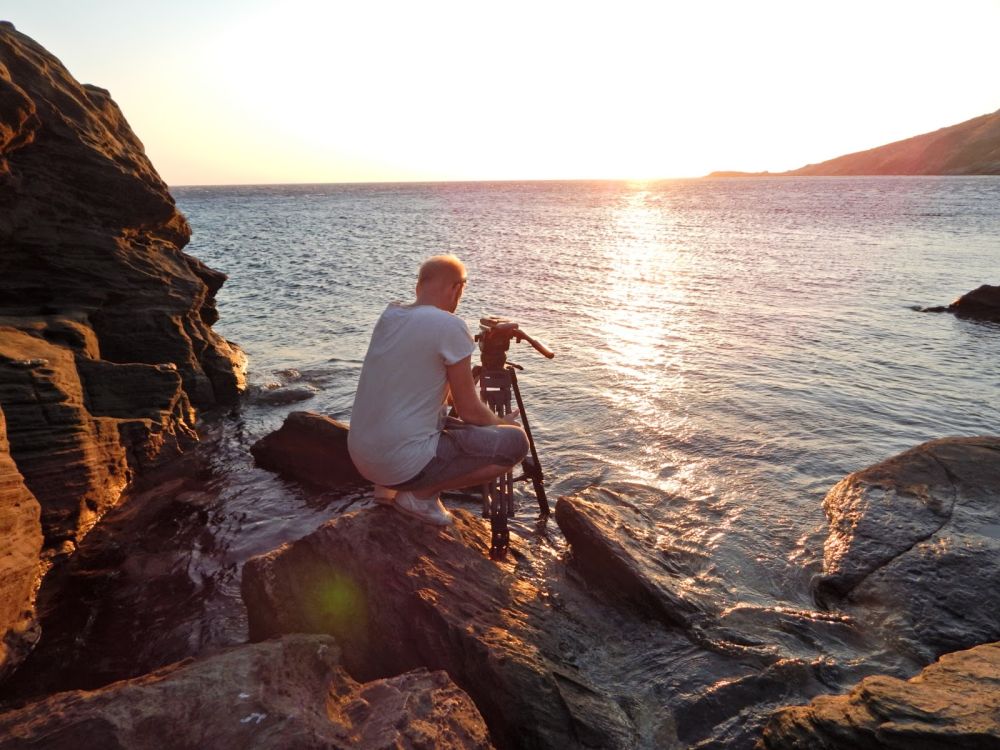