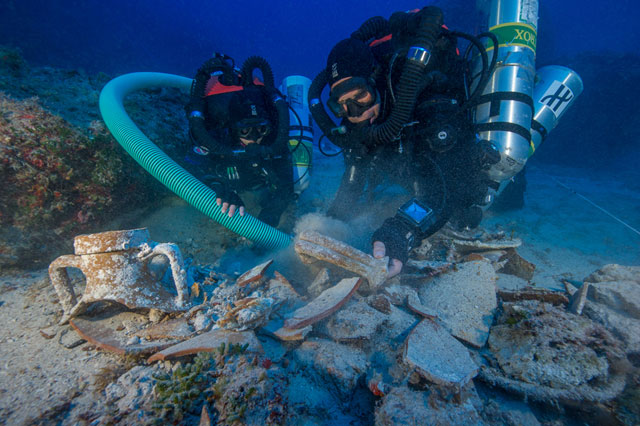 Dozens of treasures have come to light during underwater excavation works at the Ancient Greek Antikythera shipwreck, which dates back to the 2nd quarter of the 1st century BC, and which has thus far produced numerous statues, coins and other marble and bronze artifacts dating back to the 4th century BC, including the famed “Antikythera Mechanism”, considered the world’s oldest known analog computer.

Between August 26 and September 16 this year, Greek and foreign divers, underwater archaeologists, photographers, film producers and technicians carried out a new underwater expedition at the wreck, which was initially discovered by sponge divers in 1901, and then explored again in 1953 and 1976. 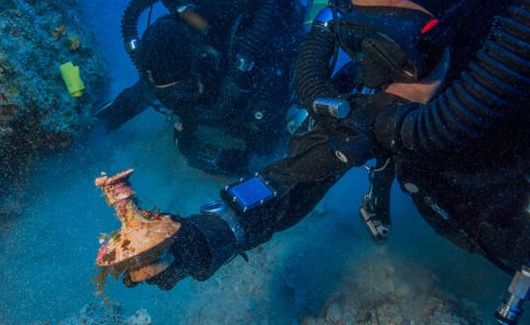 The latest collected data, new finds and the advanced analysis of removed material including wood, lead and pottery are expected to answer questions relating to the mystery wreck.

In the meantime, the traveling “The Sunken Treasure – The Antikythera Shipwreck” exhibition will open in Switzerland on Saturday, and will run for six months at the Antikenmuseum Basel und Sammlung Ludwig.

The collection of 370 finds will for the first time be displayed abroad.

The show, divided into five segments, includes an introduction to the socio-historical context of the ship’s sailing period, the wreck and the recovered treasures as well as the tedious underwater excavation works. 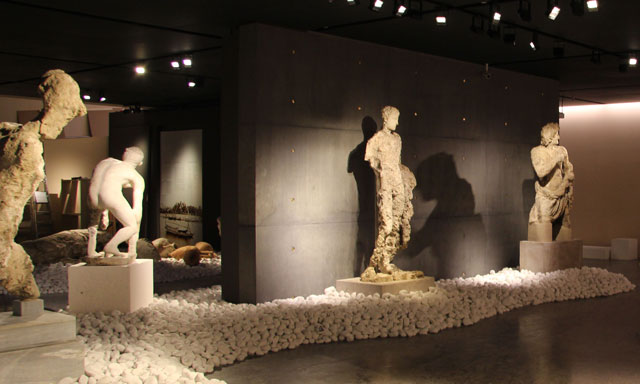