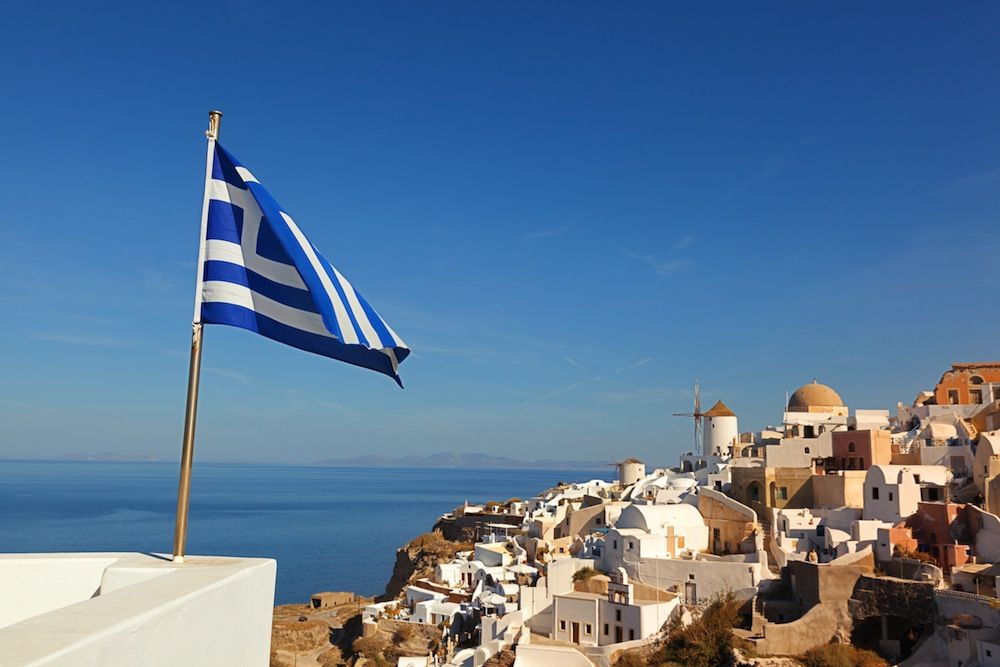 On the occasion of World Tourism Day, Greek key tourism figures give their messages to mark the contribution of the sector to Greece’s economy.

“One Billion Tourists, One Billion Opportunities” is the theme of the 36th celebration of World Tourism Day on 27 September 2015, as announced by the United Nations World Tourism Organization (UNWTO).

Celebrated globally, World Tourism Day is meant to raise awareness of the importance of tourism.

“This year’s World Tourism Day is an opportunity to celebrate the transformative potential of one billion tourists”, UNWTO Secretary-General Taleb Rifai, said in his official statement to the global tourism community.

For Greece, tourism is a key element of the economic activity in the country and one of the country’s most important sectors.

2015 is expected to be a record-breaking year for Greece with the total number of international arrivals hitting 26 million and revenue reaching 15.5 billion euros by the end of the season.

Greek tourism may be thriving, but key figures of the sector are focusing on the sector’s further improvement and development.

Elena Kountoura: “It’s our duty to upgrade our tourism product” 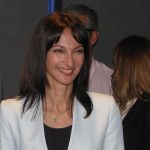 “Greece is among the top 10 world tourist destinations… It contributes approximately 20 percent to our country’s GDP and creates one million direct and indirect jobs”, Greek Alternate Tourism Minister Elena Kountoura said in a statement released on the occasion of the celebration of World Tourism Day.

In her statement, Minister Kountoura underlined that she aims to continue to develop Greek tourism, a “valuable pillar” of the country’s economic growth.

“It is our duty and responsibility to further upgrade our tourist product in regards to its quality, infrastructure, education and offered services. Everyone who has a role and a say in Greek tourism can and should join us so, through a sustained collective effort, we can attribute the benefits that derive from the tourism sector to the community and the economy of our country”, she said.

Andreas Andreadis: “It is vital to shield Greece’s tourism and address the challenges” 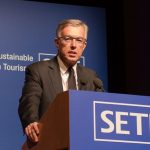 “For yet another year, Greek tourism has achieved a record, not only in terms of arrivals and revenue, but also in the areas of cooperation, strengthening the economy and supporting local communities”, the president of the Greek Tourism Confederation (SETE), Andreas Andreadis, said in a statement.

“Tourism has managed over the years of the crisis to be the main driver of GDP growth and has contributed to the creation of new jobs. Looking to the immediate future and with the prospects of Greek tourism improving every year, the goals of 2021 can be achieved earlier.”

Mr. Andreadis underlined that it is vital to shield Greece’s tourism and address the challenges that the country faces, such as combating tax evasion, instead of over-taxing legitimate businesses, improving the investment environment and supporting healthy entrepreneurship.

“It is important to continue promoting our comparative advantages and upgrade public and private infrastructure”, he said.

Yiannis Retsos: “The hotel business is the backbone of the tourism economy” 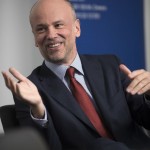 “For Greece, and especially in this environment of deep crisis, tourism has proven in the most clear way that it is a valuable pillar of economic growth and social cohesion. It gives opportunities and supports the efforts aimed to revive the country from the crisis and for its return to a path of recovery and growth”, the president of the Hellenic Federation of Hoteliers, Yiannis Retsos, said in a statement.

“The hotel business is the backbone of the tourism economy… It is one of the key points of each destination, contributing to employment, consumption, income and development. The state and the private sector must cooperate directly and comprehensively to implement policies and actions that will strengthen and support Greek hoteliers and maximize the industry’s contribution, spreading its benefits, to an even greater part of the economy and society.”

Konstantinos Brentanos: “We must strengthen Greece’s position on the ‘global tourism chessboard’” 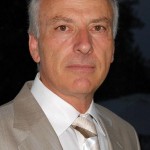 In his statement for World Tourism Day, the president of the Confederation of Greek Enterprises for Rented Villas & Apartments (SEEDDE), Konstantinos Brentanos, underlined the important role the country’s small tourist lodgings have on the hospitality offered to foreign visitors in Greece.

In his message Mr. Brentanos said that Greek tourism’s successful course during these last three years has paved the way for additional responsibilities that include raising the competitiveness of the country’s tourism product and strengthening Greece’s position on the “global tourism chessboard”.

“It creates additional responsibilities for even better prospects and greater achievements”, he said.