First Syros City Trail Wins Over the Crowds, Back Next Year 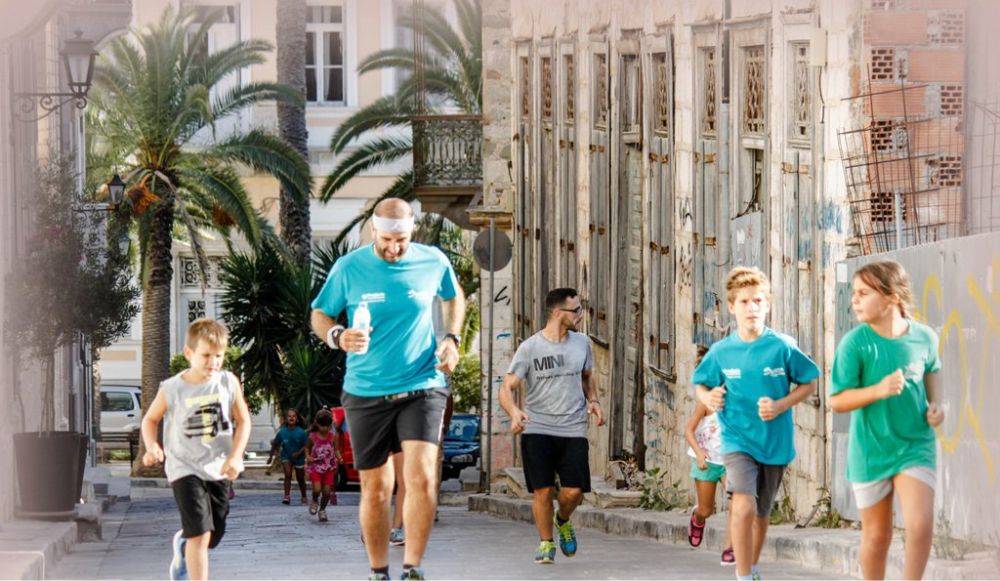 The 1st Syros City Trail was a success, attracting hundreds of professional and amateur runners to Ermoupolis, the capital of the Cyclades, on September 12.

Jointly organized by Chronosystems and LifeRacing with the support of Syros Runners and the Syros-Ermoupolis municipality, the Syros City Trail proved to to be an important athletic event for the Greek island. 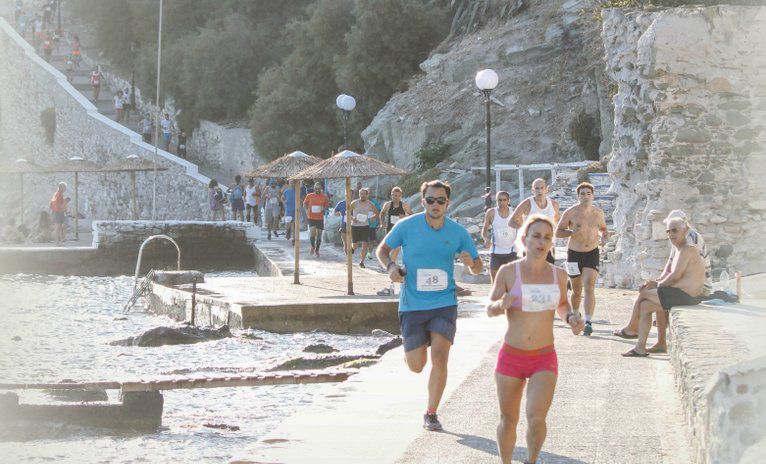 The six winners received a medal as well as the “Strolling in Syros” coffee table book. 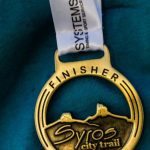 In the meantime, athletes had the opportunity to participate in the fun during the pre-race pasta party and win gifts from the race’s sponsors via a special lottery.

Aimed at promoting the historical and cultural heritage of Ermoupolis via major attractions along the running routes, including the town hall at Miaouli Square, the Markos Vamvakaris Museum and the numerous Orthodox and Catholic churches, the 1st Syros City Trail paved the way for the second event next year. Organisers invite sportsmen and women, young and old, to participate in the 2nd Syros City Trail, set for September 2016.

The Greek Travel Pages (GTP) was a mega media sponsor of the 1st Syros City Trail. 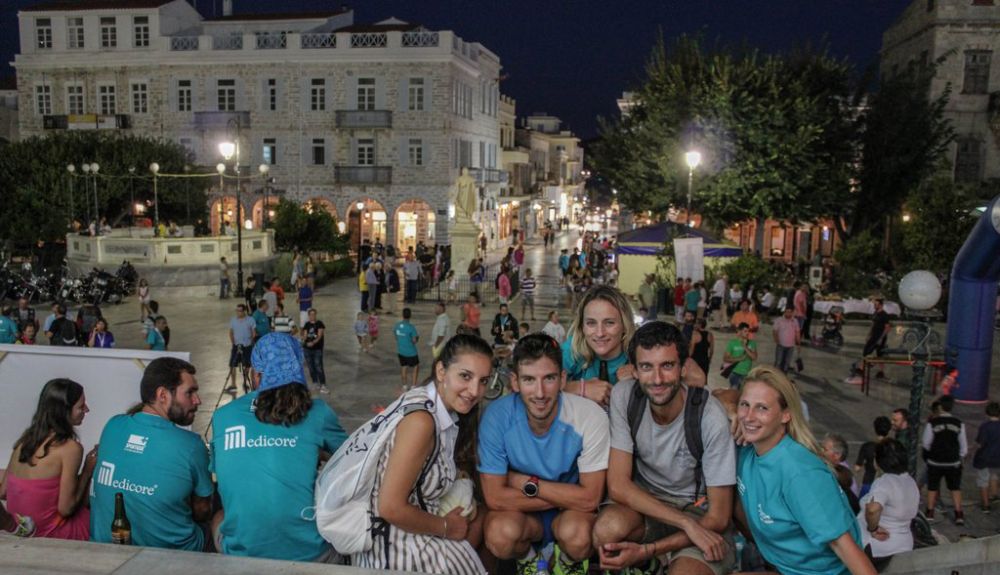 Greece: Seen Through the Lens of Ambassadors and Diplomats