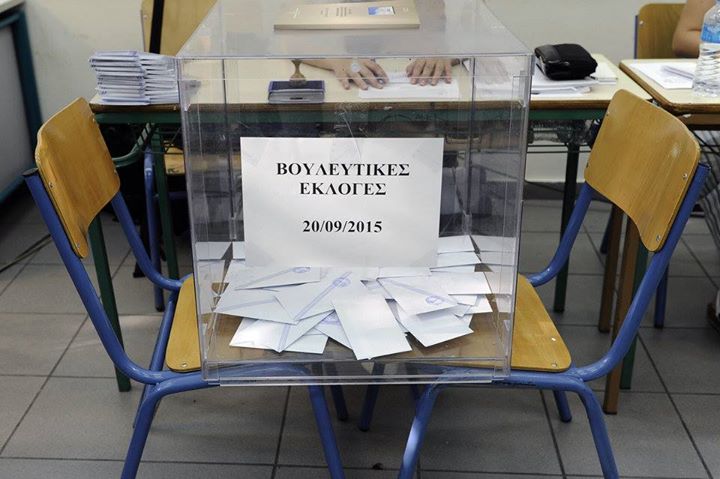 Tsipras, who will be sworn in as prime minister later tonight, will form a coalition government with right-wing ANEL (Independent Greeks) in order to secure a majority standing in parliament ahead of yet another difficult period for the Greeks set to include more tax rises, further wage cuts and additional austerity measures.

The Syriza party clinched 35.47 percent of the votes with conservative rivals New Democracy not far behind at 28 percent. During this round, ultra right wing nationalists Golden Dawn grew into the third biggest party, winning 7 percent of the vote, against 6.3 percent in the January polls.

“The Greek people have given us a clear mandate to carry on fighting inside and outside the country.”

“We have difficulties ahead, but we are also on firm ground. We know where we stand, we have potential,” he concluded after thanking ANEL for their support.

Snap elections were called in August, after Syriza lost its majority when it decided to go ahead and sign a third bailout deal with international creditors despite a resounding “no” by the Greek people in a July 5 referendum. The new government now has to meet the terms of the 86 billion euro bailout deal, with creditors due to review the progress made next month.

The new government is scheduled to be sworn in on Tuesday, with the Mr Tsipras departing for Brussels on Wednesday, to attend an emergency EU Summit on migration.