Navarino Challenge 2015: A Weekend of Sports for All! 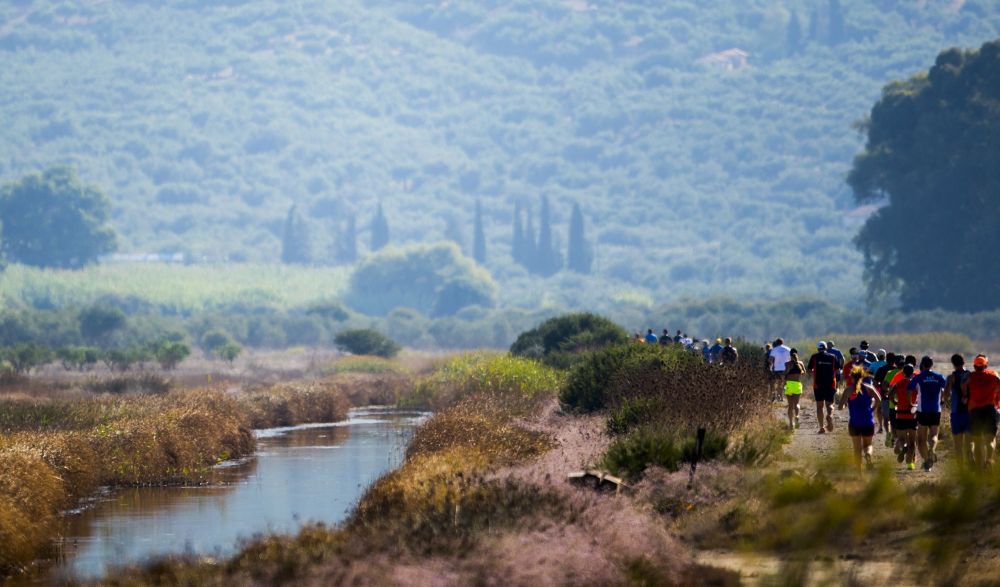 The 5km route in Navarino Challenge (photo by Vladimir Rys).

Greeks and people from all over the world went to Messinia to take on the “Navarino Challenge” event on September 11-13.

The third “Navarino Challenge” included participants of all ages — this year’s youngest athlete was 2 years old and the oldest that took part was 70 — and attracted athletes from various countries including the United States, England, Germany, Italy, Switzerland, Hungary, Romania and Cyprus.

The 1km route for children in Navarino Challenge (photo by Elias Lefas).

All in all, more than 1,000 athletes from Greece and abroad attended the third edition of the “Navarino Challenge” event in Pylos and Costa Navarino and enjoyed an exciting weekend that included activities such as running, swimming, taekwondo, climbing, pilates, cycling, boccia, basketball and kick boxing.

Through its activities and for the third consecutive year, the “Navarino Challenge” promoted awareness regarding childhood obesity and the benefits of the Mediterranean diet and exercise.

The 2015 event welcomed the Greek-American ultramarathon runner Dean Karnazes and ambassador of the event. 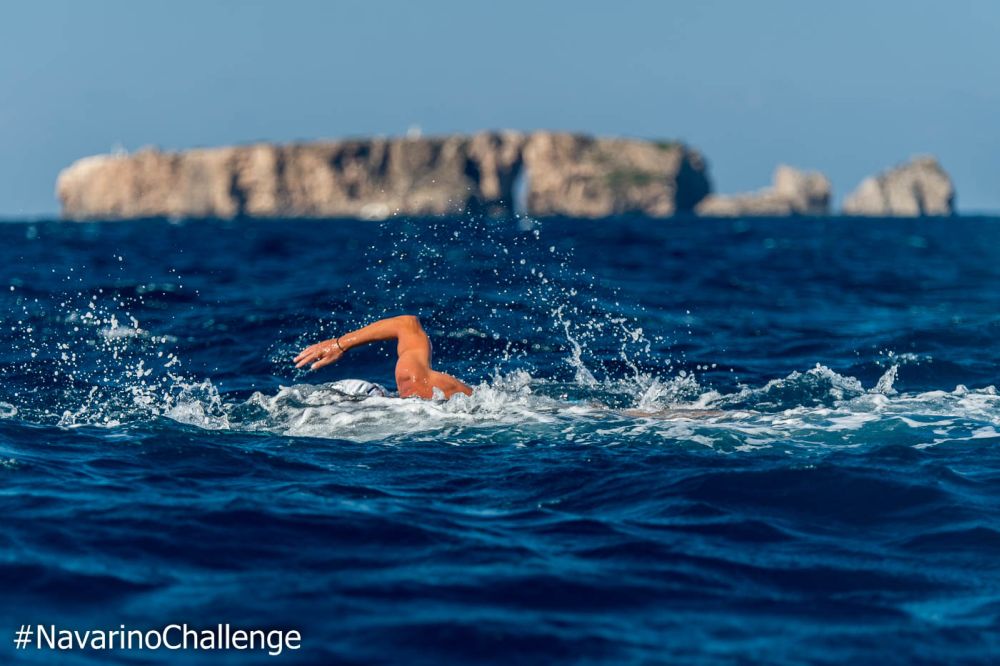 Swimming route for children in Pylos (photo by Elias Lefas).

On Saturday, September 12, over 100 swimmers challenged the strong wind and swam the one mile distance at the port of Pylos, together with the Olympic Champion and Twice Gold World Champion in open water swimming, Spyros Gianniotis, and the World Champion in open water swimming, Kelly Araouzou, under the technical directions of the Federal Swimming Coach, Nikos Gemelos who designed the routes. A half-mile swimming route was also held for children.

The swimming day of “Navarino Challenge” was assisted by the social non-profitable initiative Safe Water Sports, which informed and raised awareness on issues related to security and prevention of accidents during sports and recreational activities.

Another unique activity, the sport boccia, was presented with the contribution of the official sponsor of the event Allianz Greece and with the participation of the Gold Paralympic athlete, Grigoris Polychronidis. Along with him, the Greek-American ultramarathon runner, Dean Karnazes; the twice Silver Olympic medalist in taekwondo, Alexandros Nikolaidis; and the Allianz team, tested their skills in the sport.

On Sunday, September 13th, “Navarino Challenge” was dedicated to running and included a half marathon (21.1km), routes of 10km and 5km (running & dynamic walking) and a 1km route for children. 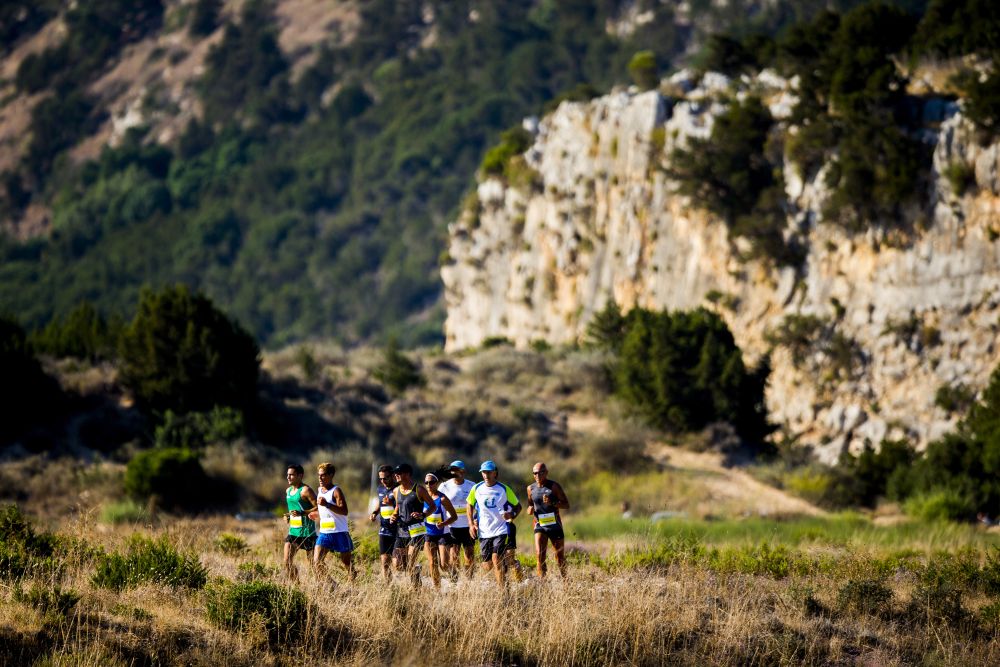 The half marathon route (21,1km) in Navarino Challenge (photo by Vladimir Rys).

Participants started from Navarino Dunes in Costa Navarino (also the finishing point) and followed the coastal road towards Pylos (and the trail mapped out by Telemachus in Homer’s years). 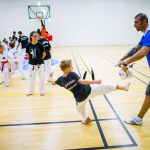 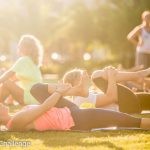 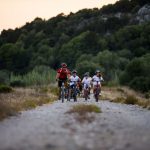 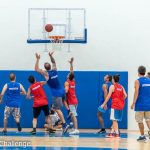 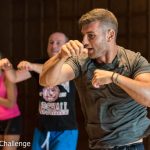 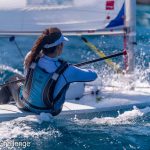 Among the most popular activities of the “Navarino Challenge” was that of climbing, which attracted the participation of around 100 people. Certified climbing instructor, George Malamas, was on call and gave tips and revealed the secrets of climbing.

On Sunday afternoon, a bike ride launched in Voidokilia, in cooperation with Navarino Outdoors and gave riders the chance to enjoy the scenic views of Messinia while practicing their favorite sport. 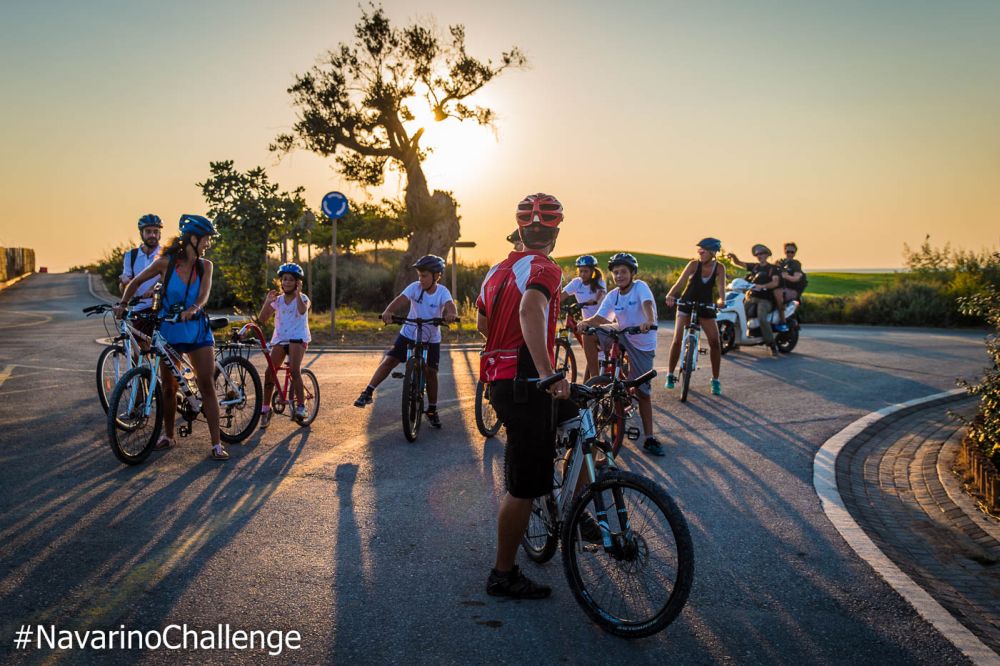 Aiming to for the “Navarino Challenge” to become the leading sports tourism event in Greece, the organizers prepared the ground for the sports that are to be added to next year’s event such as basketball, golf, surfing and baby swimming.

The “Navarino Challenge” was included this year in the European Week of Sport (September 7-13, 2015). 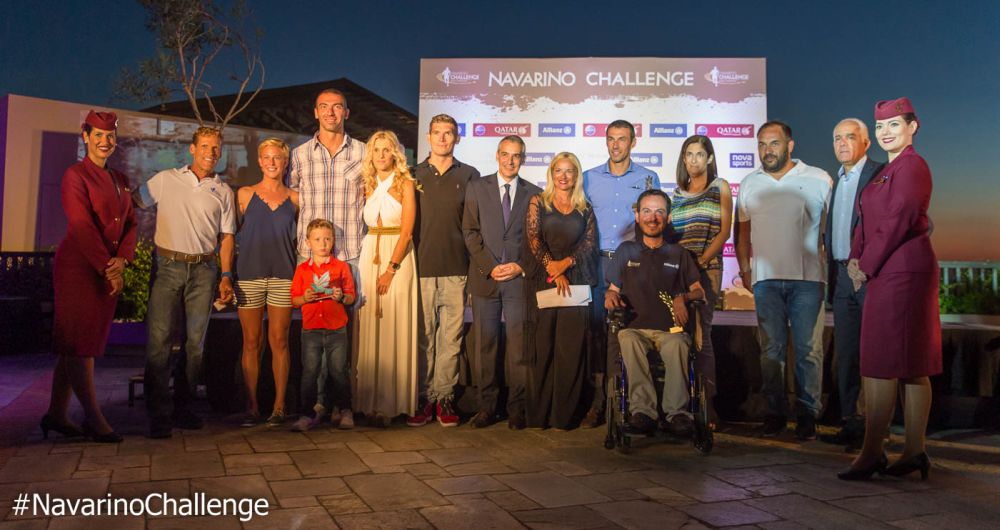 The honorees of the award ceremony during the “Cocktail Night by Qatar Airways” for Navarino Challenge (photo by Elias Lefas).

The “Navarino Challenge” was also an opportunity to honor athletes for their overall contribution to Greek sports.

At the end of the ceremony, the “Navarino Challenge” ambassador Dean Karnazes gave a motivating speech and sent his own message, strengthening the position of Greece on the world map of sports tourism. 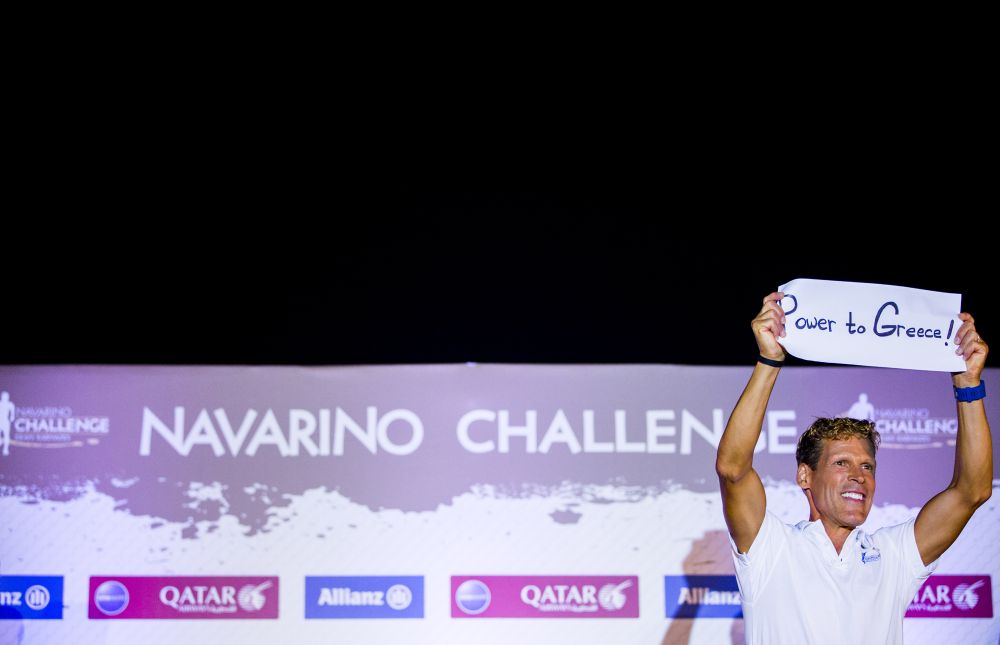 The “Navarino Challenge” was held under the Auspices of the Department of Nutrition and-Dietetics of Harokopio University of Athens and the Greek National Tourism Organization with the support of Costa Navarino and The Westin Resort Costa Navarino as well as the Municipalities of Pylos-Nestor, Trifilia, for a 3rd consecutive year.

GTP was a Strategic Communication Partner of the “Navarino Challenge” event.

Going Nuts Over the Aegina Pistachio at Annual ‘Fystiki Fest’