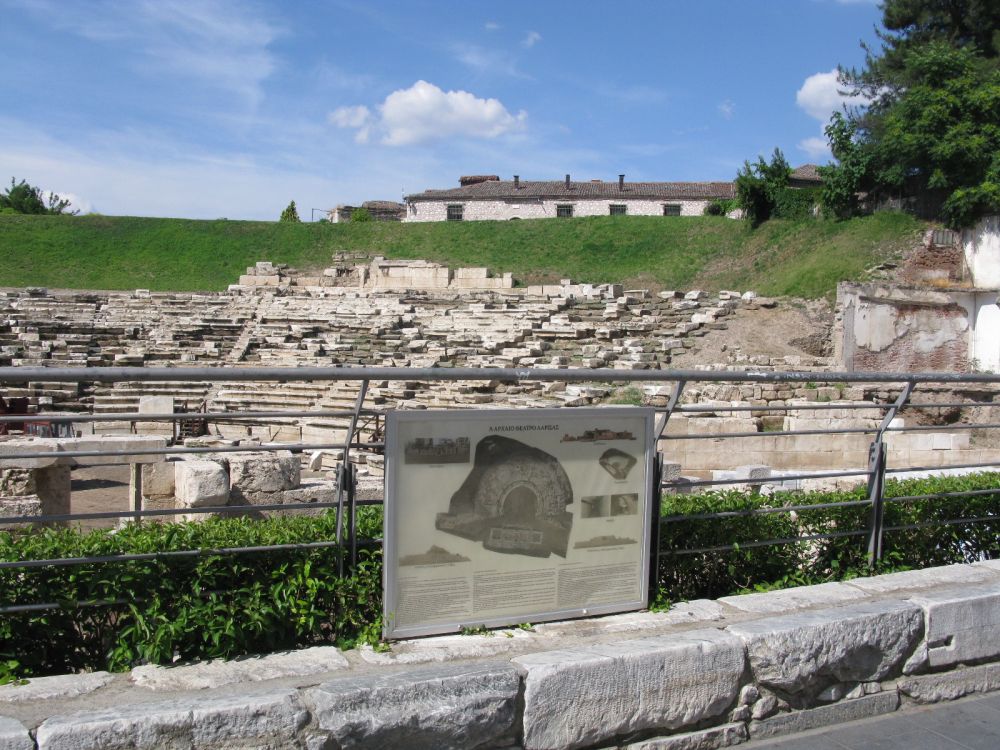 Advertising, promotional strategies and inter-municipal cooperation topped the agenda of local Larissa authorities and tourism sector professionals this week during a meeting between the Larissa Hoteliers Association (LHA), the Association of Advertising & Communication Companies of Central Greece (EEDEKE) and the city’s mayor.

Larissa Mayor Apostolos Kalogiannis and LHA President Irini Papaioannou discussed ways to promote the central Greek city as well as the surrounding region, stressing the need for teamwork on all levels, in all tourism-related areas and between the region’s municipalities.

One of the priorities discussed was the organization of major athletic and cultural events, which would bring in travelers to the region.

Meanwhile, EEDEKE President Tasos Gousios also stressed the need to draw up a far-reaching promotional plan, which will include, among others, Larissa’s nomination for European Cultural Capital.