WTM London 2016 to be Revamped as Three-day Event 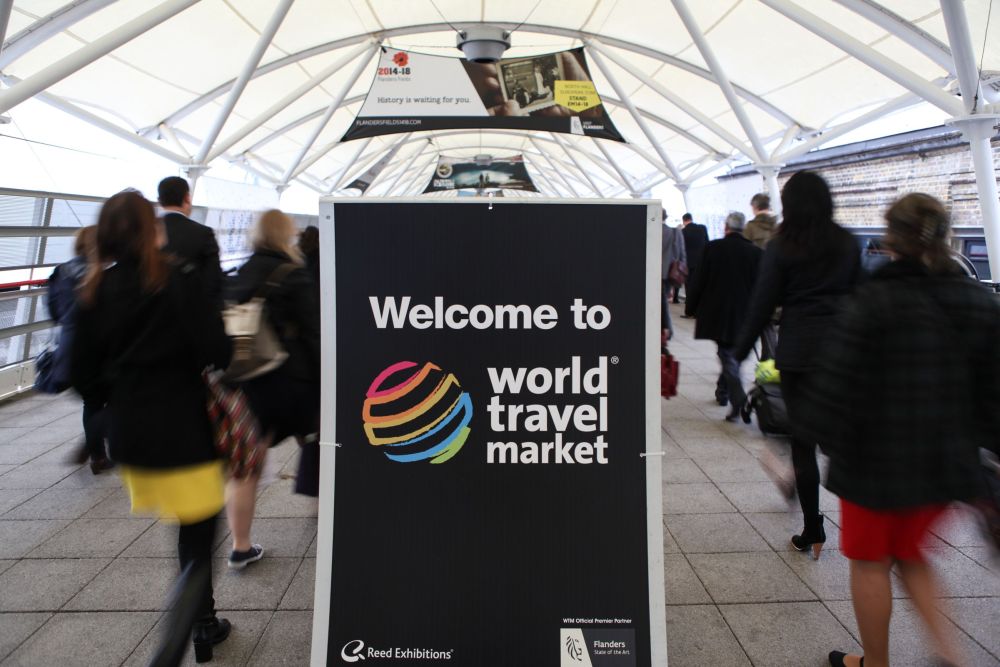 World Travel Market (WTM) London, a leading global event for the travel industry, will be revamped as a three-day event in 2016, following exhibitor and visitor feedback and an unprecedented period of growth.

“World Travel Market London’s move to a three-day event will further cement its place as the leading global event for the travel industry and the event where the travel industry conducts its business”, WTM London, Senior Director, Simon Press said in an announcement.

The move to a three-day event follows post 2014 event research which for the first time showed exhibitors and visitors would prefer a three-day WTM London. The research also revealed exhibitors comprehensively prefer the event to be across the days of Monday, Tuesday and Wednesday.

“This decision has been made during a period of record growth for the World Travel Market London, with overall participant numbers at a record high of 51,500, visitor numbers peaking at more than 32,000 and buyer numbers from the WTM Buyers Club at more than 9,100. These record numbers sees the event facilitate more than £2.5 billion in industry deals”, Mr Press said. 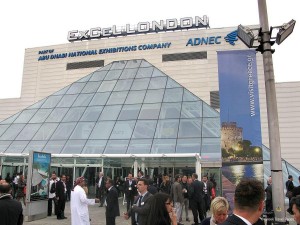 WTM London 2016 will take place between Monday, November 7 and Wednesday, November 9, with the opening hours extended from 10am to 7pm for all three days, giving exhibitors and visitors extra time to negotiate and agree business deals, while reducing the ancillary costs of exhibiting.

The new and improved WTM London 2016 is expected to see more content moved on to the exhibition floor further increasing networking opportunities between exhibitors, buyers, visitors and media.

The WTM International Press Centre moves from the Platinum Suites on to the exhibition floor to increase the networking opportunities between exhibitors and the almost 3,000 international media in attendance.

Furthermore, a new amphitheatre seating up to 300 delegates will join the Global Stage on the exhibition floor, meaning the majority of the thought leadership sessions will be adjacent to the exhibition pavilions and stands. Last year the Events Programme had an attendance of 17,036 including 8,829 unique delegates. 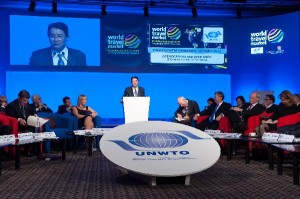 WTM London will continue to kick off will the phenomenally successful WTM Speed Networking on the Monday, before the exhibition opens, alongside a further event on the Wednesday.

“From 2016 exhibitors will be able to meet an even greater number of industry executives conducting even more business over a short space of time, while reducing the ancillary cost of exhibiting.”

Art and Democracy Forum: Is Democracy a Prerequisite for Art to Flourish?