Art and Democracy Forum: Is Democracy a Prerequisite for Art to Flourish? 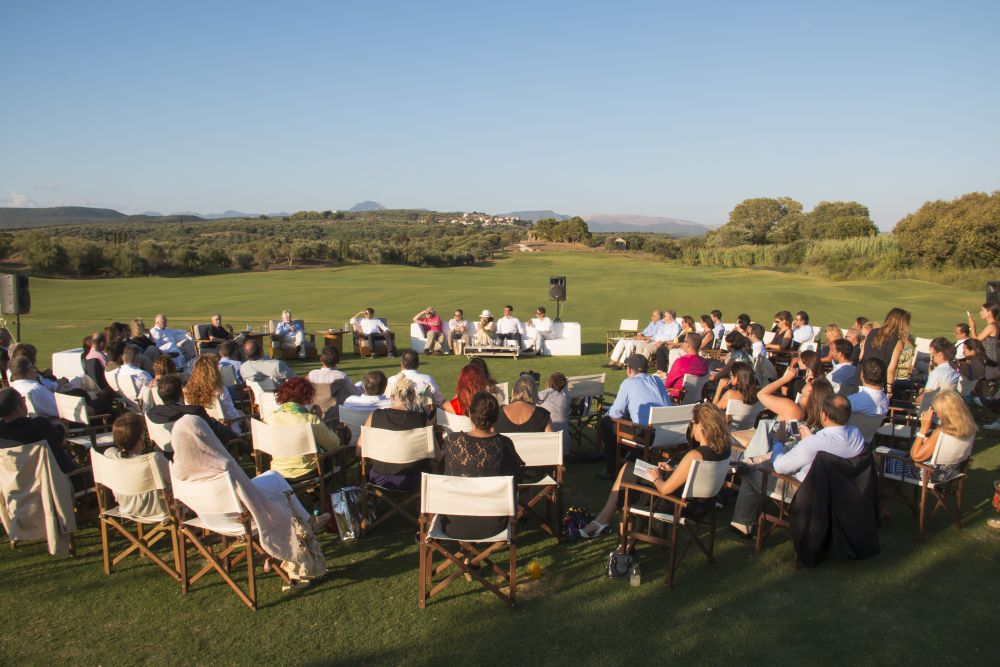 Art & Democracy Forum at Costa Navarino, set among the olive groves of Messinia.

The Nobel Prize-winning Economist Paul Krugman and the contemporary American artist Jeff Koons were leading in an interactive discussion, chaired by Serge Schmemann, member of the editorial board of The New York Times and moderated by Florian Wupperfeld, Culture & Art consultant and Alexandra Pascalidou, Journalist.

At the unspoilt and unique setting of Costa Navarino, among the olive trees, the participants and guests engaged in an innovative way of discussion on the essence of the relationship between art and democracy throughout history, debating on whether democracy is a prerequisite for art to flourish.

“Greece, the birthplace of democracy, is the ideal location to set up a permanent forum for exchanging ideas and discussions on democracy”, Mr Krugman highlighted in his speech.

The discussion had also the participation of the audience, including Sir Richard Dearlove, KCMG OBE, Former Chief of the British Secret Intelligence Service (MI6); Valérie Plame, Author, Member of the Global Zero Leadership Board and Former Covert CIA Operations Officer; George Kaminis, Mayor of Athens Municipality; and Stephen Erlanger, London bureau chief, The New York Times. The exclusive event was also attended by International New York Times delegates from all over the world as well as guests with an interest in art, culture and democracy.

“Τhe beauty of Democracy is that it allows everybody to reach their potential. The most recent body of art I created was called ‘Antiquity’ and I was making a reference to the great painters and sculptors of antiquity. I love Greece and its history”, the contemporary American artist, Jeff Koons, mentioned. 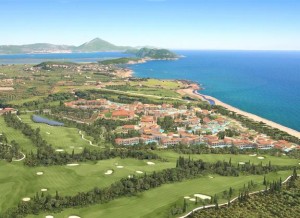 “We are delighted that the magical setting of Costa Navarino is our launch pad for this year’s Athens Democracy Forum”, Achilles Tsaltas, Vice President, Conferences, International New York Times said.

“The historic destination along with the discussion on the role art can play in the development of democracy and society at large, provides inspiration and ideas for the speakers and delegates before they make their way to Athens, the birthplace of democracy.”

On the opportunity of the “Art & Democracy Forum”, the chairman & CEO of TEMES, Achilles V. Constantakopoulos, said that it was a great honour that the International New York Times chose Costa Navarino to host the first time event, a prequel to the Athens Democracy Forum. 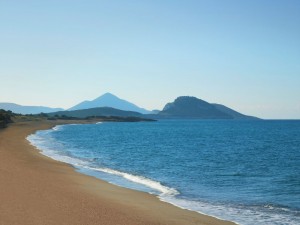 “The event is being held at the closest seaside location to the palace of the wise king of the Trojan war, King Nestor. It is said that Cleisthenes, the founder of Athenian Democracy, uncle and mentor of Pericles, was a direct descendant of wise King Nestor. So maybe the DNA of democracy was forged here. We hope this will be the start of an annual event that will inspire people around the world and create a fertile ground for new ideas”, Mr Constantakopoulos added.

According to Costa Navarino, the “Art and Democracy” Forum is only the first of a series of high profile events, paving the way in arts and culture and offering guests a unique experience.

WTM London 2016 to be Revamped as Three-day Event