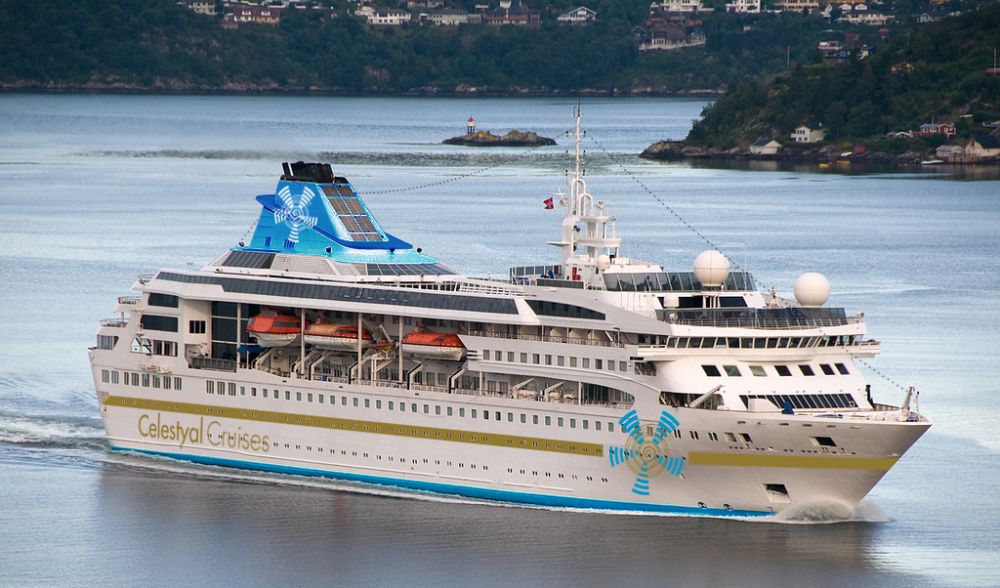 Celestyal Cruises’ homeporting program in Turkey, which commenced in 2015 with embarkation from Istanbul, Izmir and Kusadasi, will extend for another two years.

A new ship, the Celestyal Nefeli (ex Gemini) will replace the Celestyal Odyssey, whose charter agreement will be concluded at the end of October, according to its agreed-upon terms. The name, “Nefeli,” comes from Greek mythology – Nefeli was a goddess of hospitality and a nymph of the clouds.

The Celestyal Nefeli will sail Celestyal’s popular itineraries for the next two years, with embarkation from Turkey.

The introduction of smaller ports is part of Celestyal Cruises’ strategy to open new destinations in Eastern Mediterranean cruising.

Since 2014, Celestyal has added 15 new destinations which include Milos, Ios, Kos, Samos, Symi, Chios, Cesme and Syros — islands that are only accessible to midsized vessels that comprise Celestyal’s fleet. An added benefit of smaller ships is warm and personalized service.

The company’s program of onboard and offshore tailored themed events which aim to offer the real “Greek experience” has proven popular among passengers. Next year Celestyal will increase the number of themed events on its cruises, so as to provide even more passengers with the best of Greek culture, gastronomy, history and wine.

The Celestyal Nefeli (ex Gemini), which can accommodate 1,074 cruisers, was originally built in 1992 by Union Naval de Levante SA in Valencia, Spain. She will be delivered to Celestyal in February and refurbished prior to the commencement of the 2016 cruise season. Of her 400 cabins (277 outside and 123 inside), 12 are executive suites and 31 are junior suites: most of the executive suites have private balconies, and the junior suites have extra storage space.