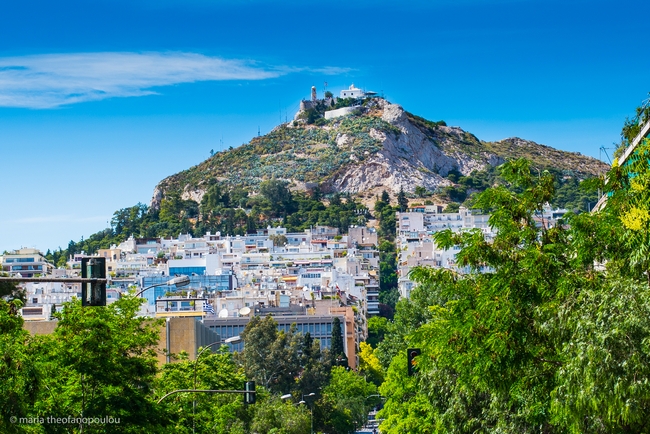 The Greek capital’s strong tourism performance this season and the prospects for growth in arrivals were discussed in a meeting on Friday between Athens Mayor George Kaminis and interim Alternate Tourism Minister Alkistis Protopsalti.

“This year went very well for Athens and if the political developments were absent, it would have went even better”, Mayor Kaminis said.

According to recent data, arrivals to Athens increased by 26 percent during the first eight months of the year. In August alone, the Greek capital recorded a significant growth of 23 percent in August on the same month last year.

During the meeting, both sides agreed that launching more cultural, musical and athletic events in Athens would enrich the city’s tourism product and therefore attract a large portion of tourists with special interests.

“The aim of the meeting was to discuss the prospects for Athens to do even better as a destination for tourists from all over the world”, Ms. Protopsalti said.

On his part, the mayor of Athens briefed the minister on various actions considered for next year’s season and how the municipality is preparing to further develop the city’s tourism character.

Later on Friday, Mayor Kaminis held a meeting with interim Alternate Culture Minister Marina Lambraki – Plaka and discussed ways to further develop the cultural stigma of the Greek capital and make aesthetic improvements to the city.

In particular, discussions focused on the revamping and cultural use of Tositsa Street, located between the National Archaeological Museum and the National Technical University of Athens, in order to transform it into a recreational area for citizens and visitors.