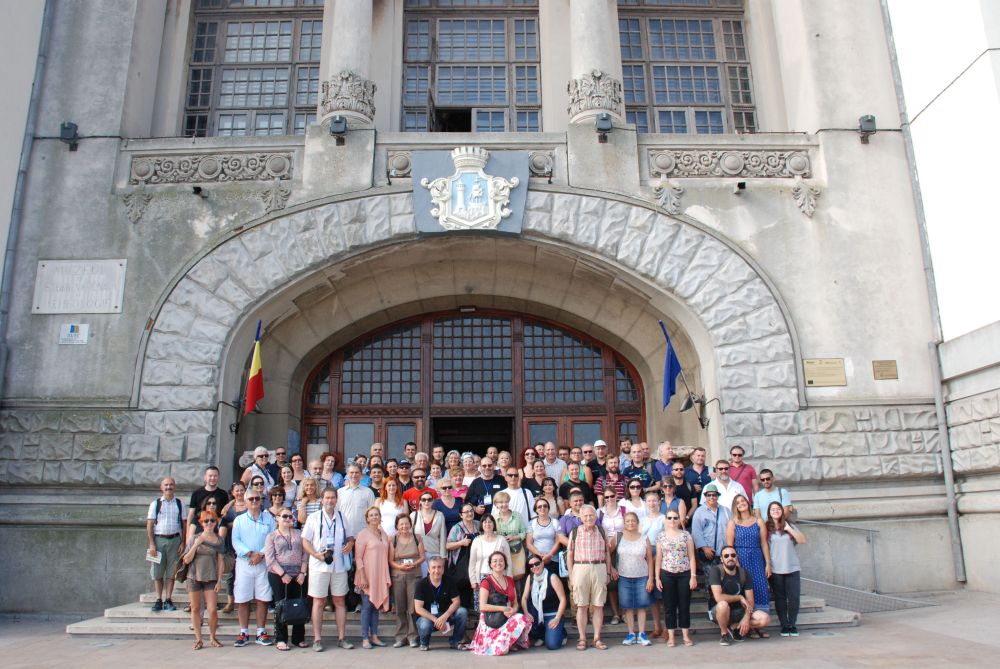 International project “Limin – City-Ports from the Aegean to the Black Sea” held late last month offered fresh insight into putting the shared heritage in the Aegean and Black Sea regions to the service of cultural tourism.

Jointly organized by the European Centre of Byzantine and Post-Byzantine Monuments and the Istanbul University, the scientific symposium was held during a cruise from the port of Piraeus across the Aegean Sea through the Bosphorus to the Black Sea and passing through Constanta and Varna, ending in Istanbul. 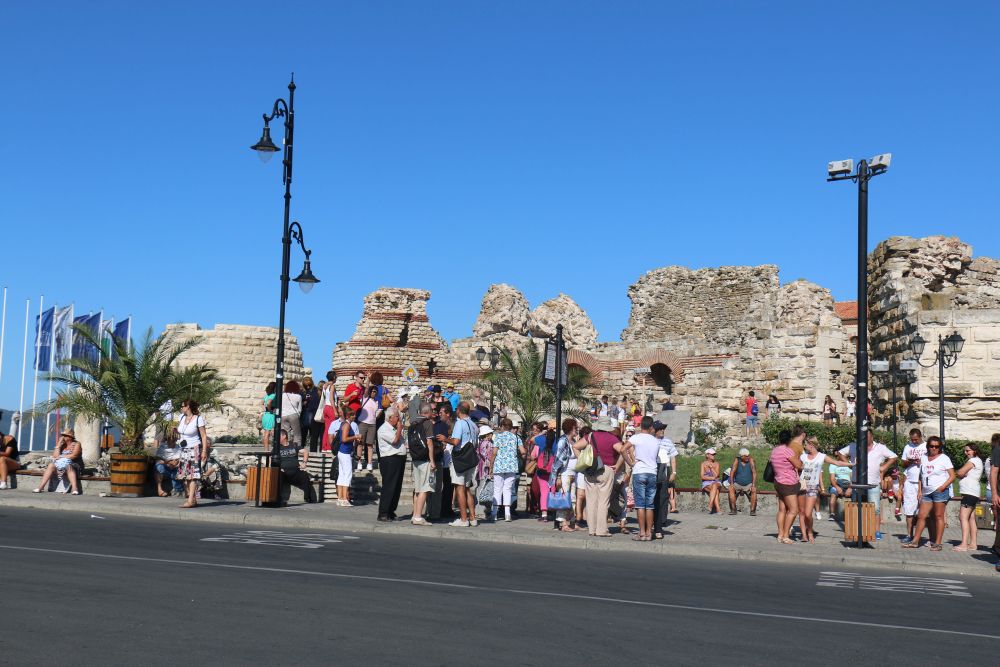 The conference, which kicked off in Piraeus on August 21 with the opening of the “Ode to the Sea” exhibition, brought together 60 specialist speakers who discussed issues of cultural tourism and cultural heritage in the regions of the Aegean and the Black Sea, among others.

Among the 100 or so guests were archaeologists, art historians, scientists specialized in the field of culture and tourism as well as representatives of international organizations, cultural and tourist agencies from Greece, Turkey, Bulgaria, Ukraine, Georgia and Romania and authorities from European institutions in Brussels.

WTM London 2015 to be Opened by Former Manchester United Boss