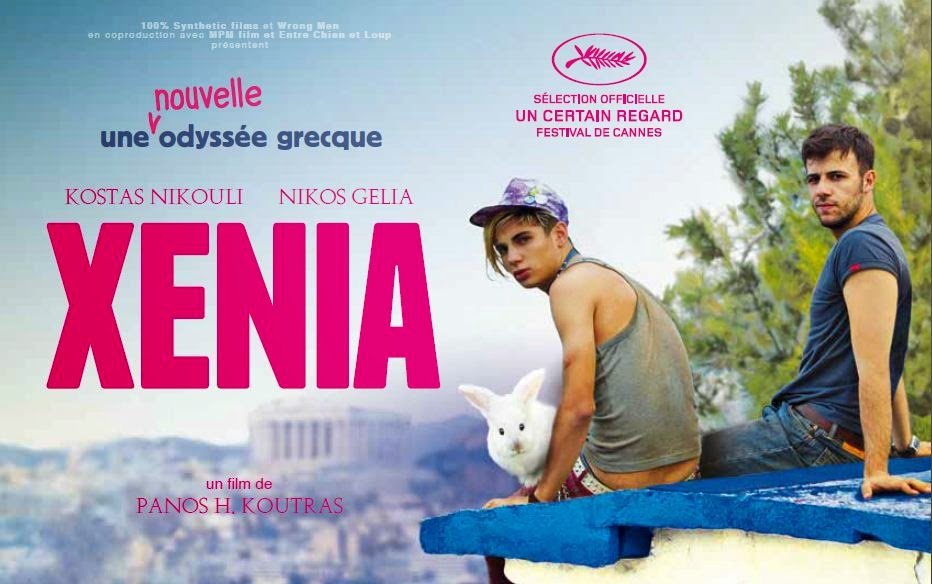 The Greek film Xenia has been nominated for an Oscar at the 88th Annual Academy Awards, according to an announcement by the Culture Ministry. The film is a nominee in the “Best foreign language film” category. 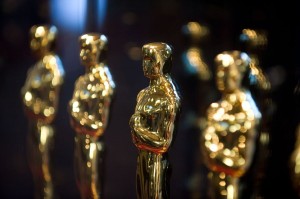 Xenia, directed by Panos H. Koutras, tells the story of brothers Danny and Odysseus who cross the entire country in search of their Greek father, after their Albanian mother passes away.

Panos H. Koutras is a Greek filmmaker, writer, who made his debut with the feature film The Attack of the Giant Moussaka (1999), a science-fiction parody. Prior to Xenia, he has directed the films Alithini Zoi (2004) and Strella (2009).

Xenia was warmly received by Cannes crowds following its premiere in the Un Certain Regard strand last year.

The Oscars will take place on February 28, 2016, at the Dolby Theatre in Hollywood, Los Angeles.