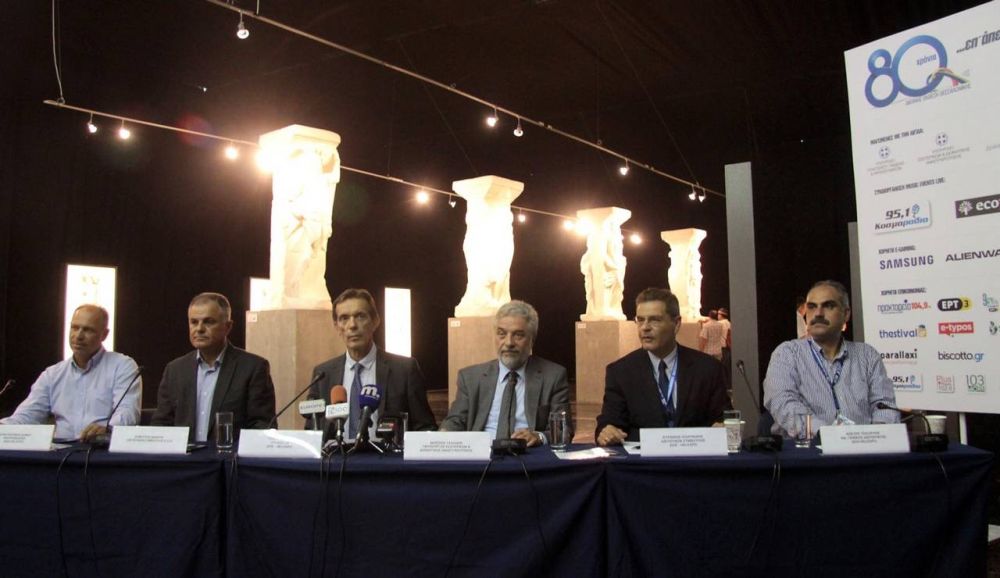 The press conference for the 80th Thessaloniki International Trade Fair (TIF) on Thursday. Replicas of Thessaloniki’s famed “Magemenes” (Enchanted) can be seen in the background.

The 80th Thessaloniki International Trade Fair (TIF) kicks off in grand style on Saturday, September 5, with over 1,000 exhibitors from 13 countries at the city’s International Exhibition Center (Helexpo).

The annual trade show, which will officially open tonight in the presence of President Prokopis Pavlopoulos, celebrates its 80th anniversary with the return of the legendary Caryatids to their birthplace 151 years later. Replicas of Thessaloniki’s famed “Magemenes” (Enchanted) looked over the press conference on Thursday (seen below), announcing the fair’s program. 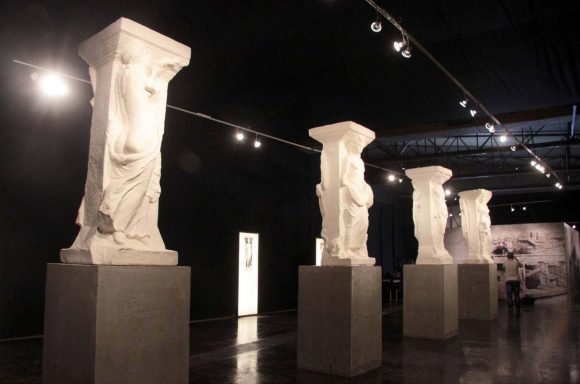 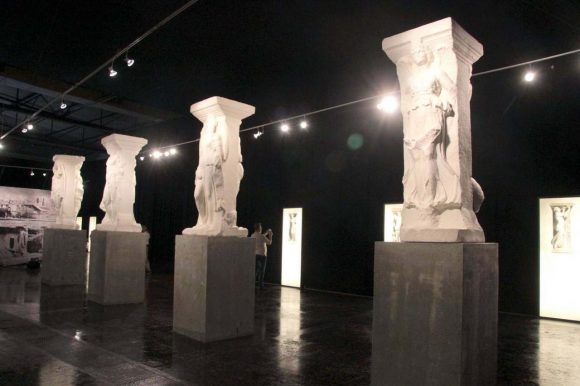 TIF-Helexpo President Tasos Tzikas stressed that thanks to the event’s momentum in the last two years, capital controls and political instability did not lead to cancellations. 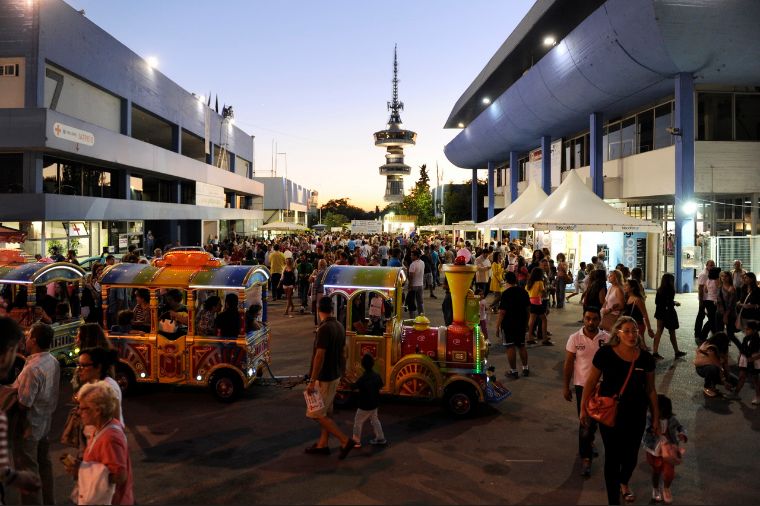 This year’s event will feature 14 thematic units focusing on local production and entrepreneurship. Other activities include everything from exhibits on ancient Greek musical instruments and concerts to chocolate making and theater performances.

Highlights include the Cheapart show featuring works by dozens of Greek artists, the e-GAMING event – one of the largest of its kind in the Balkan area and the race car show bound to attract lovers of speed. There will also be a blood donation booth on the spot. 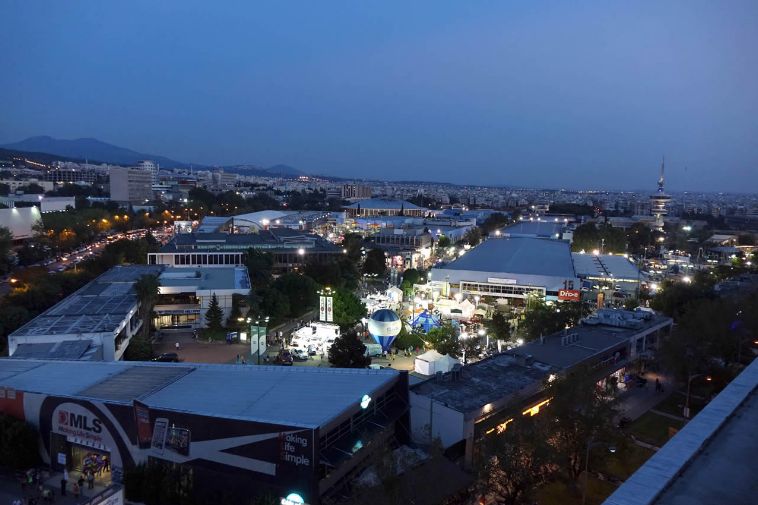 Admission is at 3 euros from Monday to Wednesday, family rate at 10 euros. Admission for the remaining days is at 5 euros, 15 euros for families. What’s more, on the occasion of its 80-year anniversary, 80-year-olds and those born in 1980 can enter free of charge.