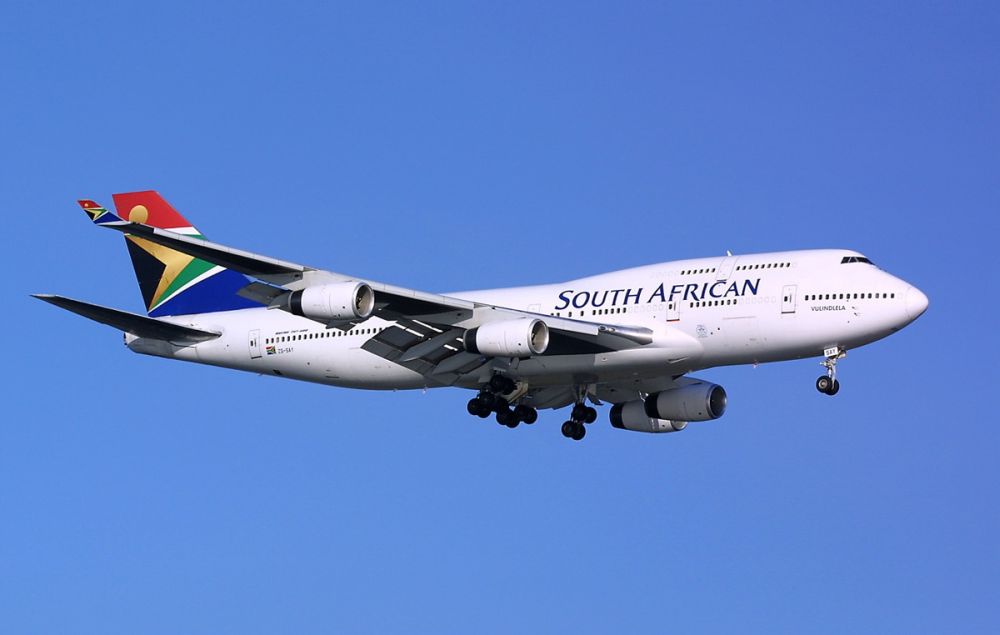 South African Airways (SAA) has collected a bouquet of awards reconfirming its position as the leading airline on the African continent.

“We are again very proud to have received the latest handful of awards, bolstering morale and demonstrating that the airline can rightfully stand its ground as one of the leading airlines in the world”, SAA’s Acting CEO added.

SAA was also one of the big winners at the fourth annual Business Traveller Africa Conference and Awards, held in association with Absa at the Maslow Hotel in Sandton, Johannesburg, where SAA was a ‘double’ winner, picking up the top award in the Best African Regional Short-Haul Airline and Best African Long-Haul Airline categories.

The GSA for South African Airways in Greece is Discover the World Greece & Cyprus.