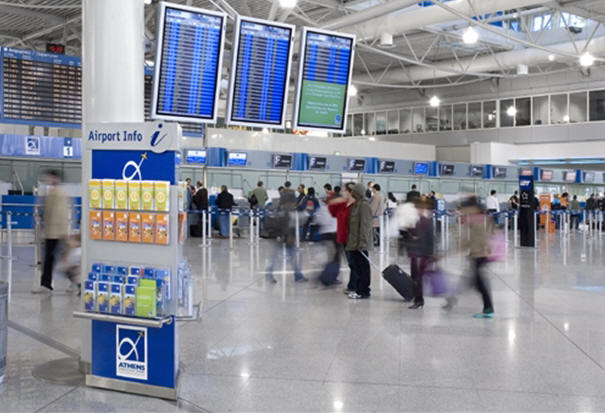 According to AIA, domestic passengers rose at a pace similar to the previous summer months (+23.9 percent), while international passengers increased by 17.1 percent.

The number of Greek travellers increased by five percent, while the number of foreign visitors rose by 26 percent.

The overall passenger traffic for the first eight months of the year (January to August) increased by 22.1 percent, reaching 12.3 million passengers. Domestic passengers increased by 26.1 percent and international passengers by 19.9 percent. Greek travellers demonstrated a rise of 14 percent, while foreign visitors grew by 28 percent.

GBTA: Travel Managers to Cut Spending with Lufthansa Due to €16 Per GDS Booking Surcharge