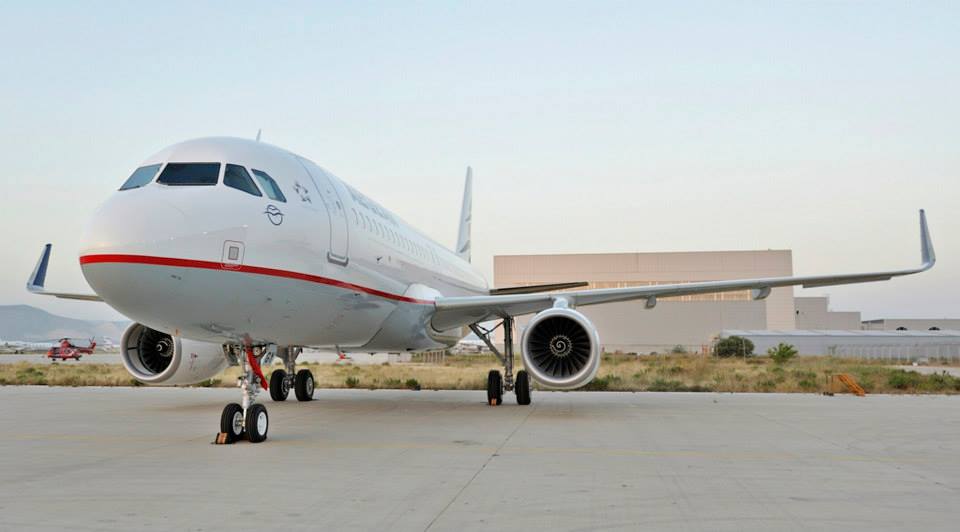 Greek carrier Aegean Airlines recorded consolidated revenue at 403.6 million euros during the first half of 2015, four percent higher than in 2014.

According to an announcement on Monday, during the first six months of the year, the total number of passengers carried by AEGEAN rose by 15 percent to 5 million.

International passenger traffic rose by 20 percent, with Athens base being the main driver with 26 percent growth. Passengers carried on the domestic network rose by 10 percent.

“Despite the uncertainty, revenue and passenger growth in the second quarter outpaced first quarter’s growth given the company’s investments”, AEGEAN said.

Net profit after tax stood at 14.8 million euros compared to 16 million euros in 2014. The airline underlined that the stronger dollar, higher air navigation charges in Greece as well as lower fares, offset the benefit of lower fuel costs and unit cost reduction stemming from economies of scale. Cash and cash equivalent reached 320 million.

“In the first half of 2015 we continued with our significant investments in network expansion as well as in new fleet, which we took delivery in June despite the unique challenges posed by the capital controls, and we now operate with a fleet of 58 aircraft”, said AEGEAN’s managing director, Dimitris Gerogiannis.

“Given our significant network expansion, for a third consecutive year, we have delivered strong growth of 20 percent in international traffic in the first half, outpacing the overall rate of tourism air arrivals to the country for the period by a factor of 3.”

Mr. Gerogiannis said that given the imposition of the capital controls, the extended bank holiday and the political developments in Greece, the airline witnessed deteriorating conditions in July.

“Despite the loss in net bookings occurred during the first two weeks of July, our immediate response with fare offerings and the stability, which followed Greece’s agreement with its partners, have led us to recover the lost ground in terms of traffic but with a subsequent cost to our yields”, he said.

He added that the capital controls have not caused any material operational issues to the company, given the large portion of its revenue which is generated outside of Greece.