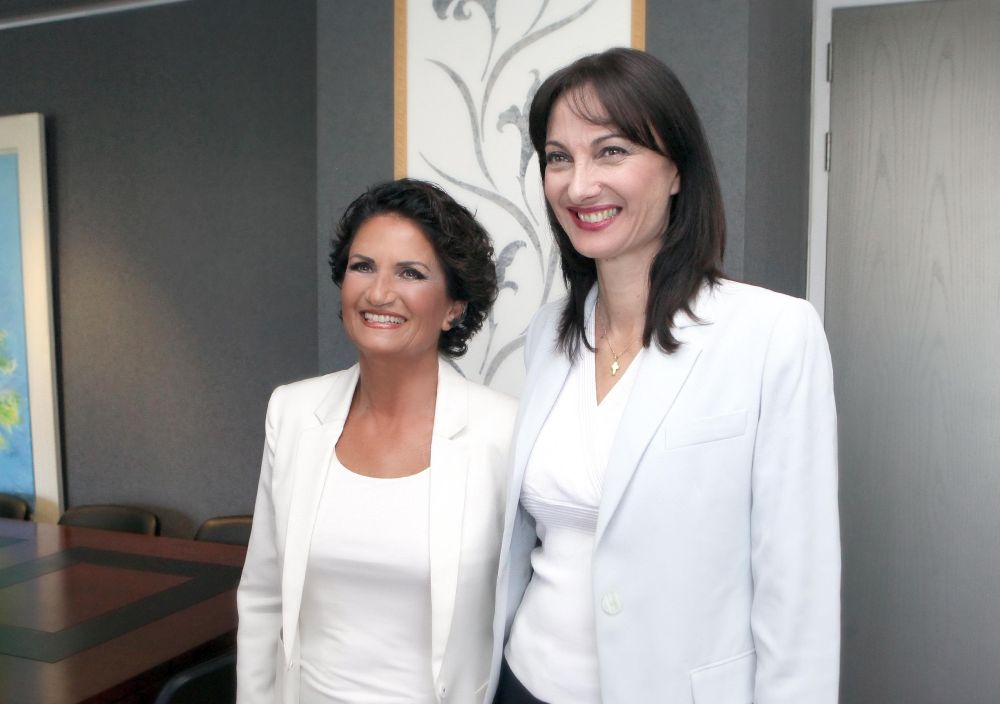 During the handover ceremony, Ms Protopsalti referred to tourism as the country’s heavy industry and stressed its importance to the national economy.

She underlined that she intends to do all she can to contribute to the efforts for the sector’s further development in Greece.

Internationally acclaimed Greek singer Alkistis Protopsalti was born October 18, 1958, in Alexandria. She began a remarkable singing career in Greece in 1975 and is considered one of the top female voices in the country.

On her part, outgoing Alternate Tourism Minister Elena Kountoura referred to the positive arrival and revenue figures recorded this tourism season and underlined the sector’s auspicious prospects for the coming years.

Greece’s caretaker government will lead the country to snap selections, which have been slated for September 20, after Alexis Tsipras stepped down as prime minister last week following a seven-month tenure.

Vassiliki Thanou, a supreme court justice and the first woman to hold the premiership, has been appointed Prime Minister of Greece.

Caretaker Government to Step In Ahead of Greek September Polls