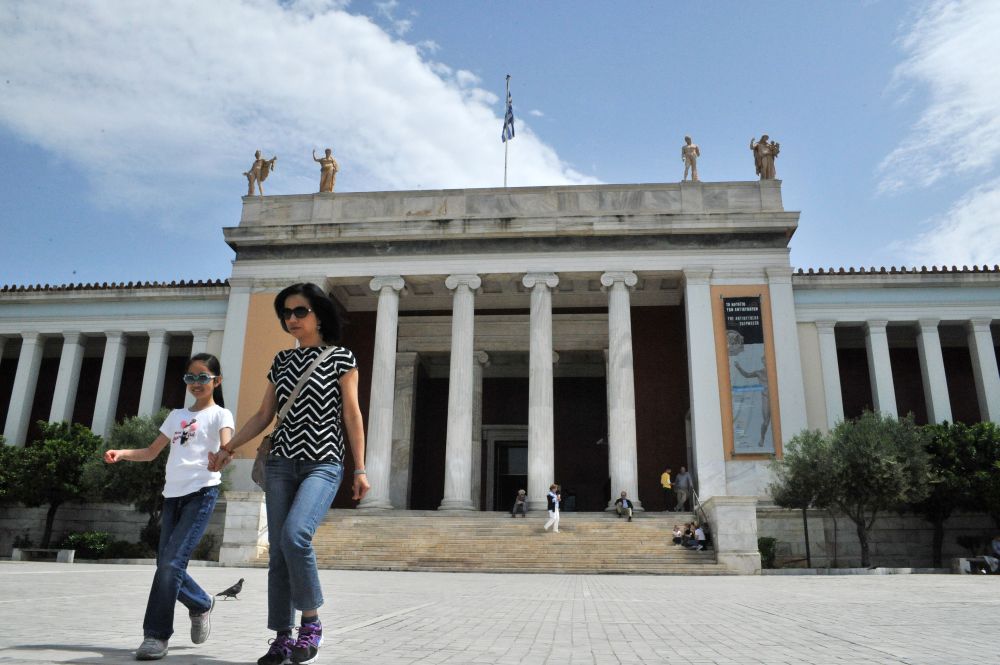 Museums, theaters and archaeological sites in Greece, are attracting more visitors thanks in part to extended opening hours and lower admission fees, the culture ministry announced this week.

Interest in cultural activities and attractions is growing, according to the ministry, which attributes the growth to new sites opening up to the public for the first time such as the Archaeological Museum of Agios Kirykos on Ikaria, the Casa Romana on Kos, the Ancient Theater of Dodona and the Japanese Art Collection at the Asian Art Museum; as well as to the extended opening hours from 8am to 8pm of some 51 museums and sites compared to 33 last year.

The ministry added that the Athens Festival events and concerts are fully booked.

In the meantime, a total of 140 events across dozens of archaeological sites, museums and main attractions in Greece, from Athens’ Temple of Olympian Zeus and Cape Sounion to the Theopetra Caves, the castle town of Mystras and the once sacred island of Delos, will welcome the full moon on August 29 in true romantic fashion. Admission to all sites is free of charge.