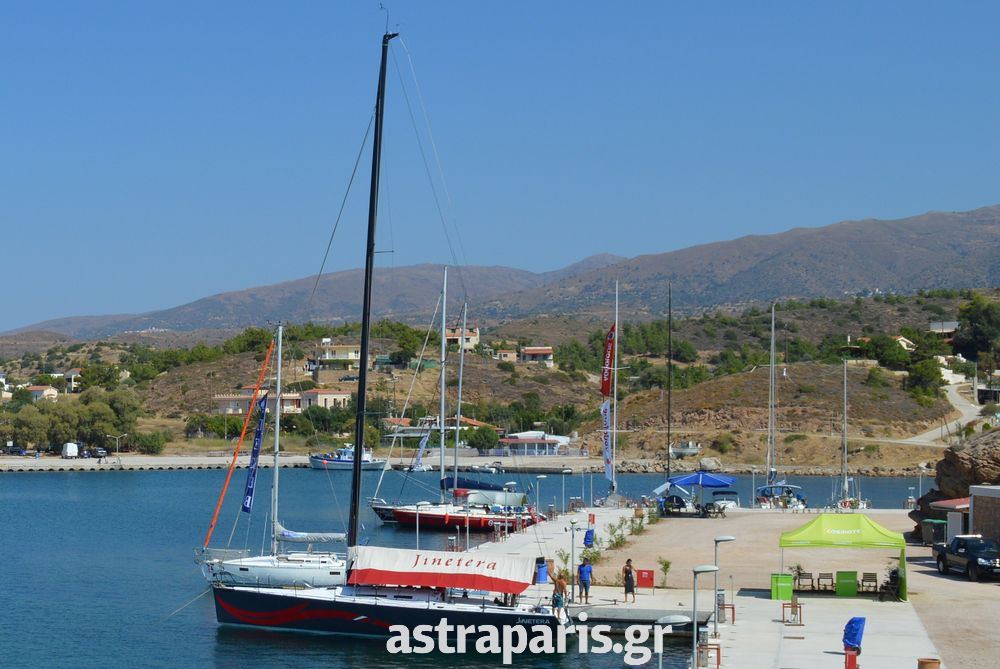 Over 700 boats will be sailing into Limnia port on the island of Chios, during the 15th Aegean Regatta, inaugurating the new 55-spot marina on August 23. 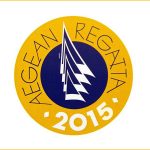 A joint initiative of the Chios Intermunicipal Port Office and the Chios Municipality, the 15th Aegean Regatta will run through to August 28, and will travel from Chios to Samos and Lipsi. The participating sailboats and crews will be docking at the new port facilities.

During a presentation on Wednesday, of the new marina at Limnias in Volissos, which will officially be launched on Saturday at 8pm, Chios Intermunicipal Port Office President Michalis Belegris said it aims to become one of the most competitive marinas in the Aegean, and added that due to the low berthing charges it could operate all year round. 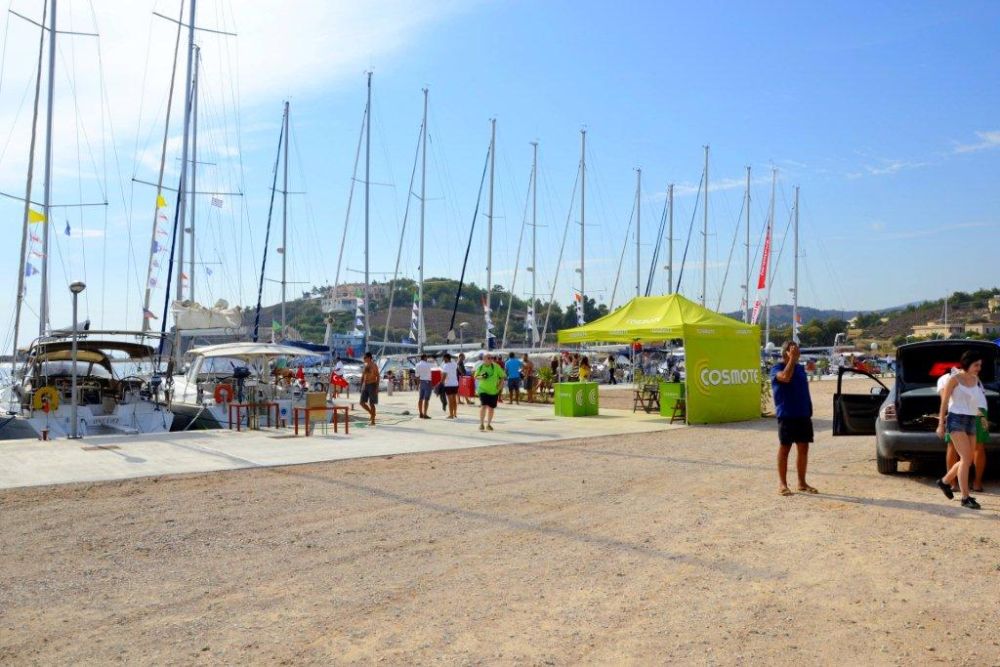 Mr Belegris added that protective facilities would be needed and that these could be constructed in a three-month period financed by NSRF (National Strategic Reference Framework) funds. Referring to the example of Kos, Mr Belegeris said the management of the marina could be handed over to a limited liability company.