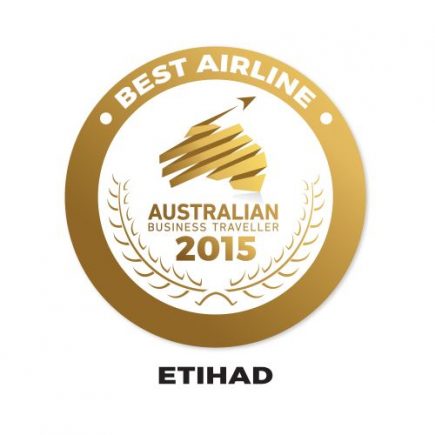 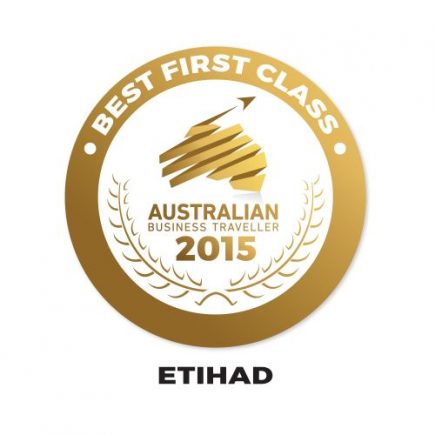 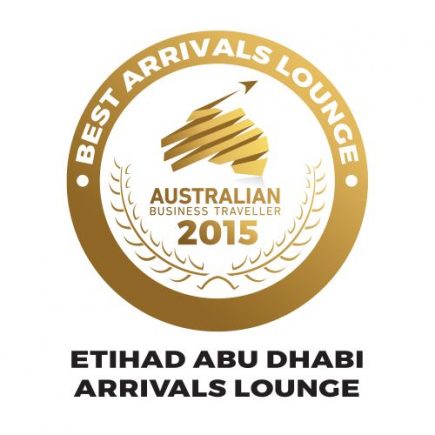 Etihad Airways, the national airline of the United Arab Emirates, won three accolades at the recent Australian Business Traveller Awards, including the coveted title of Best Airline. It also won the awards for Best First Class and Best Arrivals Lounge.

The awards were determined by a team of writers from Australian Business Traveller, the Asia-Pacific region’s leading website for business travellers and frequent flyers. Winners were based on feedback from frequent flyers and first-hand reviews by the publication’s editorial team.

“At Etihad Airways our goal isn’t to be the world’s biggest airline – it’s to be the best.

“To be named the best in the sky by Australian Business Traveller — a publication which is deeply attuned to the requirements of business travellers and frequent flyers — is a strong vote of confidence in our innovation strategy and guest experience.”

“Etihad Airways’ Flying Reimagined campaign was both ambitious and brilliantly executed, spearheaded by the launch of the airline’s Airbus A380 and Boeing 787 fleet which raise luxury travel to new heights.

“We continue to receive high praise from our readers for Etihad’s first class and business class, meals and service, all of which has helped catapult Etihad Airways to win this year’s title of Best Airline.”

The Australian Business Traveller Awards recognise the trend-setters and game-changers in the highly competitive business travel market across 33 categories.

Creta Maris Gets Golden Thumbs Up