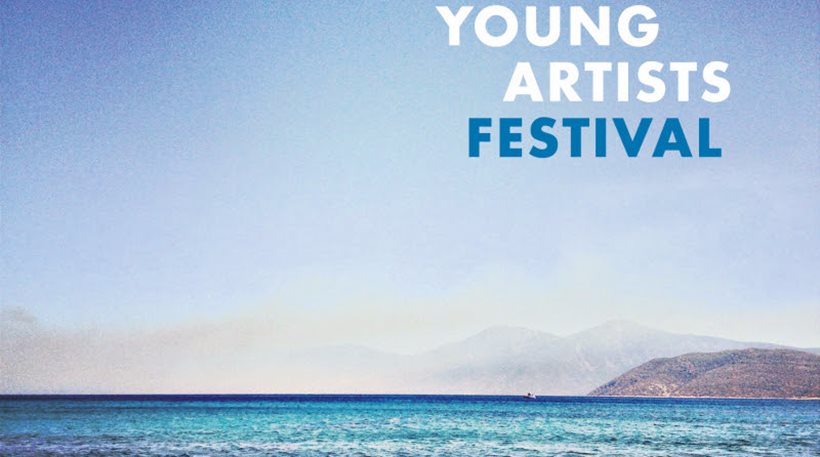 In its sixth year, the Samos Young Artists Festival brings international performers to the Eastern Aegean, with concerts and events kicking off on Friday, at the island’s Ancient Pythagorion Theater.

Aptly titled “Around the World in 7 Days”, the series of concerts features everything from fusion and world music to opera and jazz, and will run through to August 13, bringing together young artists from across the globe.

Up-and-coming instrumentalists, musicians, singers and bands from Russia, Romania, Turkey, Germany, Greece, Austria and South Korea, will join forces to transport visitors and locals of Samos, via their music.

Located at a crossroads of cultures between the East and the West, Samos is the ideal meeting point for a musical event that, organizers say, aims to “bridge” differences via the universal language of music.