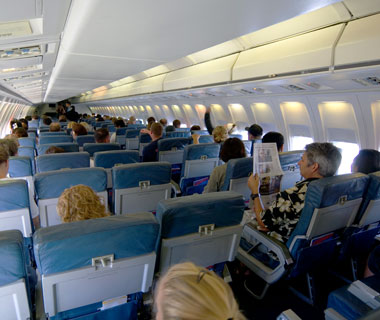 Aiming to win over the budget-minded traveler keen on flexibility, Star Alliance announced last week that it has expanded its Round-the-World (RTW) fare to include travel in premium economy class in three mileage bands: 29,000, 34,000 or 39,000 miles.

“With eleven of our member carriers now offering a dedicated premium economy cabin, our customers can make use of this extra comfort on their round-the-world travels,” said Horst Findeisen, VP Commercial and Business Development at Star Alliance.

The total cost varies depending on country and city of origin, selected route and local government taxes and fees.