Piraeus Port Cruise Facilities to be Completed by Year-end 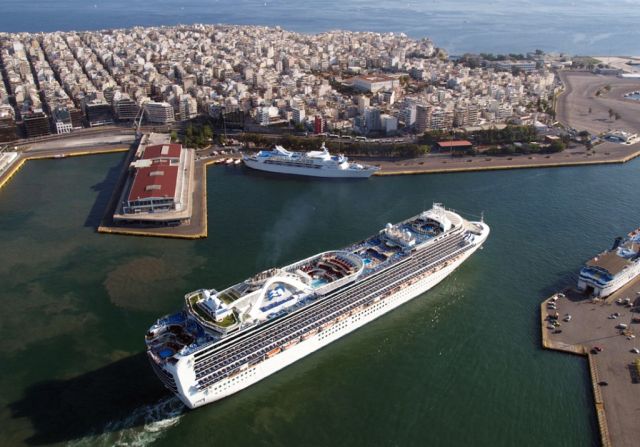 Following a series of delays, a new construction which will facilitate the docking of cruise ships at the Port of Piraeus is set to be completed by the end of the year, the Piraeus Port Authority (OLP) announced last week.

To be constructed in the central port area of Agios Nikolaos, the project, budgeted at 6,765,000.00 euros, was appointed to contractor TEKAL SA at a 45.03 percent discount.

According to OLP, the facilities will increase the port’s cruise ship mooring capacity, making Piraeus a competitive hub in the Mediterranean cruise service sector.

Meanwhile, the port authority also announced an increase in the number of cruise passenger arrivals in the first half of 2015, up by 11.42 percent at 102,149 against 91,683 passengers in the corresponding period a year ago.

The project will be funded by EU-backed National Strategic Reference Framework (NSRF) funds.

Founded in 1990, TEKAL SA is active in the civil engineering, building, mechanical and services sectors.