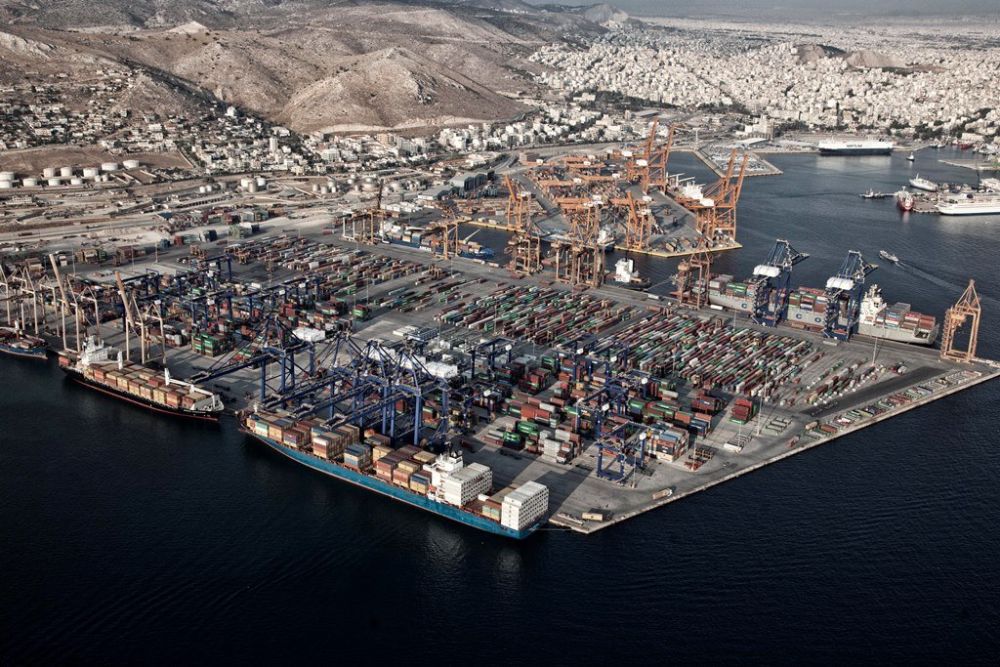 Procedures for the sale of a 51 percent stake in the Piraeus Port Authority (OLP) are set to come to a close in September, with the relevant authorities examining setting up a parallel port body which will exercise control over the new buyer, Greek media report.

The Athens News Agency (ANA-MPA) reported earlier on Friday, that the relevant legal authorities involved in the procedure are examining – before the sale of a 51 percent stake in OLP is finalized – the establishment of a port authority that will hold administrative and regulatory powers. The newly formed entity will be able, in other words, to exercise control over the new owner as well as over the Piraeus Container Terminal SA, which started operation in 2009 and is a wholly-owned subsidiary of Cosco.

According to reports, the same administrative model will apply following the privatization of other ports.

The draft law, which is being prepared since December by the finance and shipping ministries, OLP and Greece’s privatization agency TAIPED (Hellenic Republic Asset and Development Fund), was put on hold due to elections in January.

Media reports indicate that the bill will be completed according to schedule and tabled in parliament, after which the binding offers for the acquisition of a 51 percent stake in the port can be submitted by the three prospective investors who have qualified for the second phase of the competition: Chinese shipping conglomerate Cosco, AMP Terminals Maersk and ICTSI.