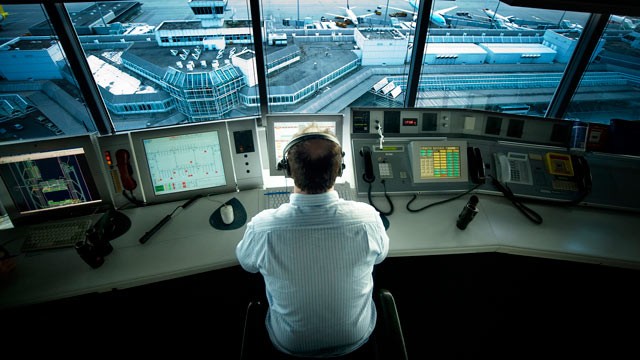 Greece’s air traffic controllers announced late on Wednesday, that they will hold a work stoppage on August 5 between 2pm and 6pm.

The Greek Air Traffic Controllers Association (EEEKE) is calling on the government to take the necessary legal measures in order to create an air navigation service provider as agreed in order to implement the necessary reforms in line with the European legal framework.

According to local media reports, the association warns that should the transport ministry fail to respond to its demands it will proceed with two four-hour work stoppages as of August 14, on the eve of the Dormition of the Virgin Mary holiday, the busiest travel weekend of the month in Greece.

The air controllers’ union underlines that the establishment of an independent service provider is both a European Commission requirement and constitutes a prerequisite for the redefinition of the Civil Aviation Authority’s (HCAA) responsibilities,  particularly in view of government plans to hand over the management of 14 regional airports to a private investor.

XRTC Report: VAT Hike on Greek Coastal Shipping to Have Opposite Effect