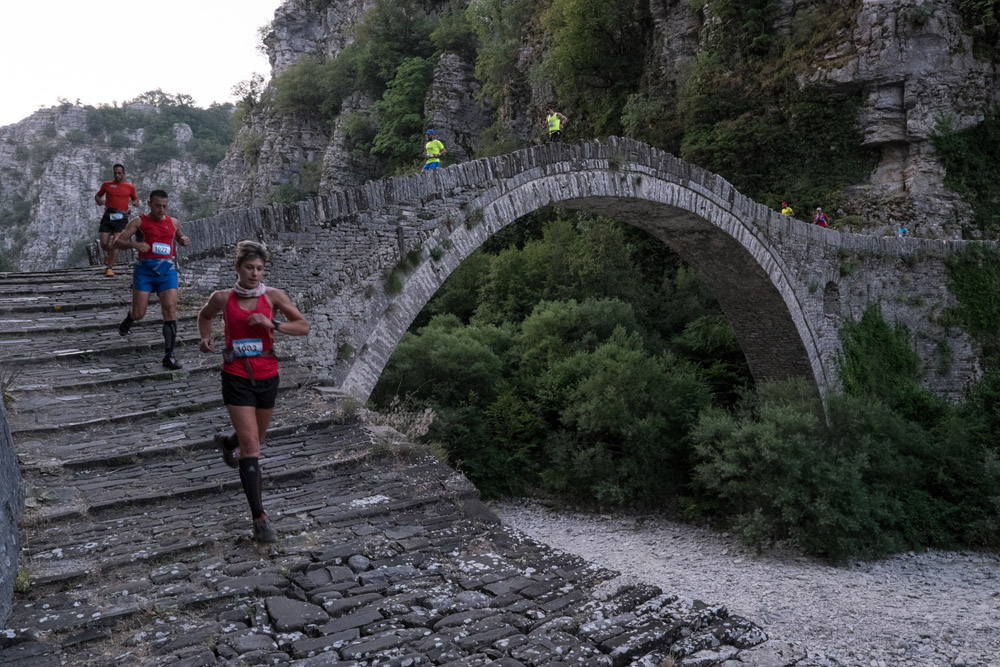 Everyone from Olympic gold medalists and professional runners to amateurs and sports buffs from across the globe took to the hills of northern Greece, to participate in one of the country’s largest mountain running events, The North Face Zagori Mountain Running 2015, on July 24-26.

More than 1,600 athletes participated in the 80km, 42km, 21km and 10km races, running through the traditional cobblestone pathways of Mt Tymfi amid the Zagori villages. 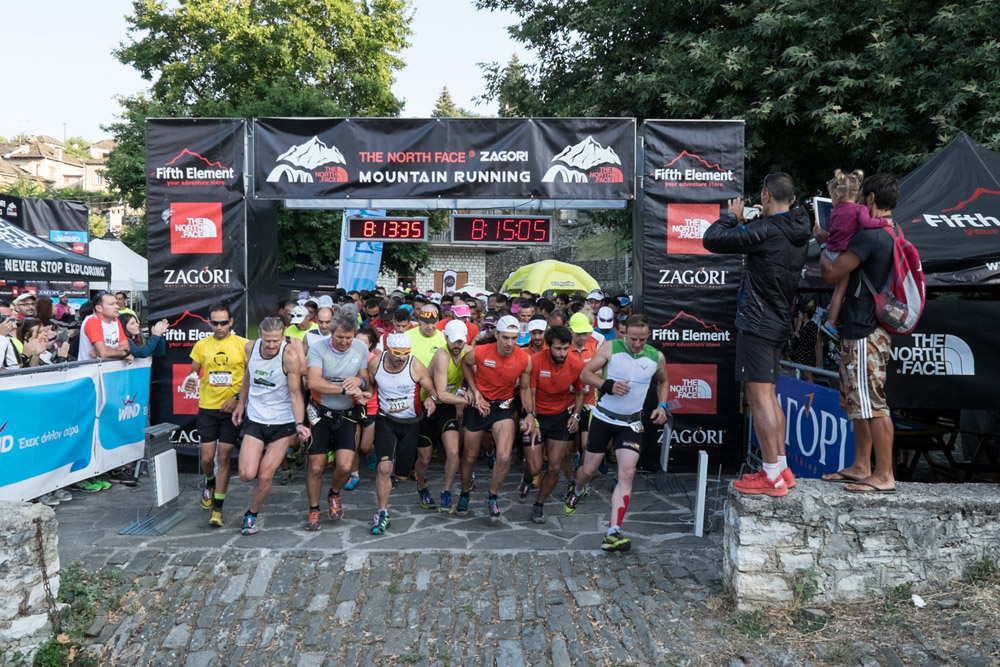 Nikos Kalofyris came in first in the demanding 80km run, which started in the village of Tsepelovo on July 25, clocking an impressive 09:46.28. Stavros Stefanis came in second with a time of 10:02.10 and Giannis Kourkourikis third with 10:12.23. 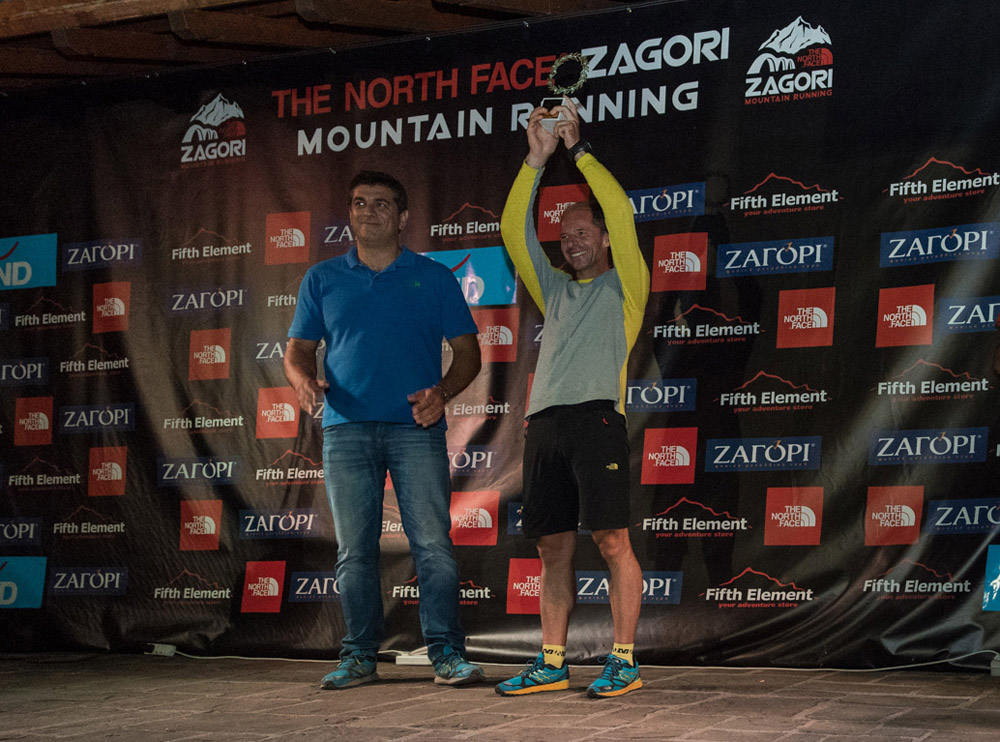 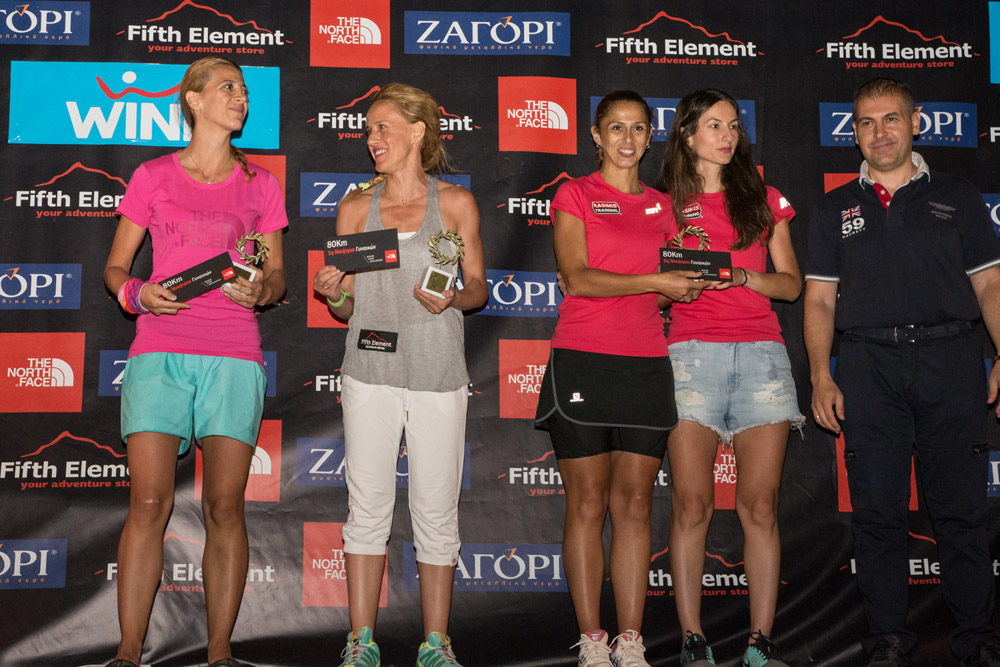 Kiddies took part in their very own race titled the “Zagoraki”, they did their warm-up and stretching exercises and set off to become the future champions under the guidance of specially trained coaches. 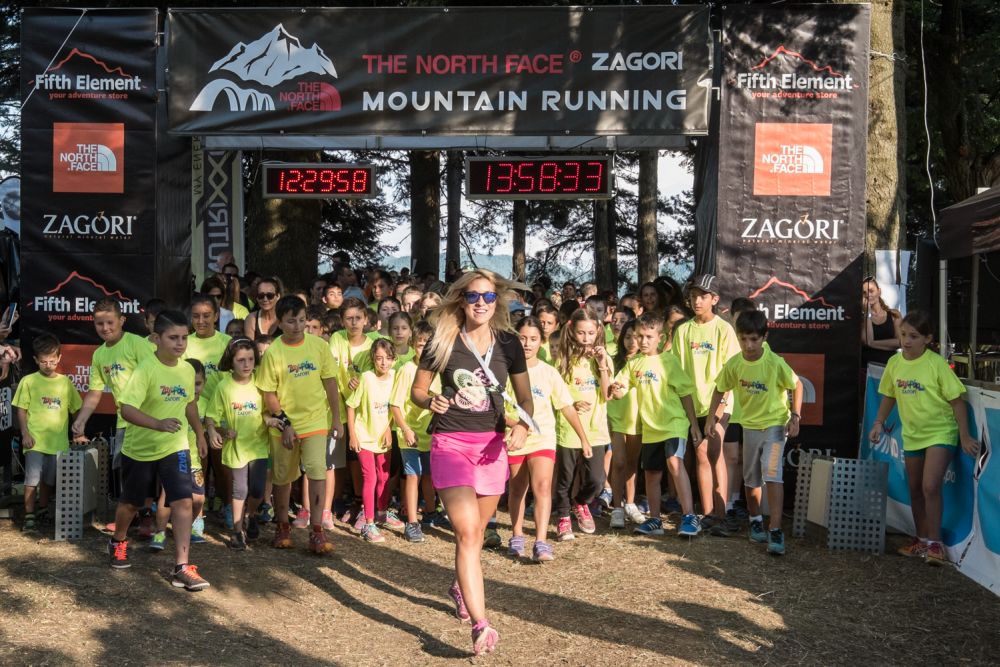 The “Zagoraki” race for kids!

The first day of the event, which included awards and the distribution of finishers’ apparel, closed with a concert by Yiorgos Gakis. 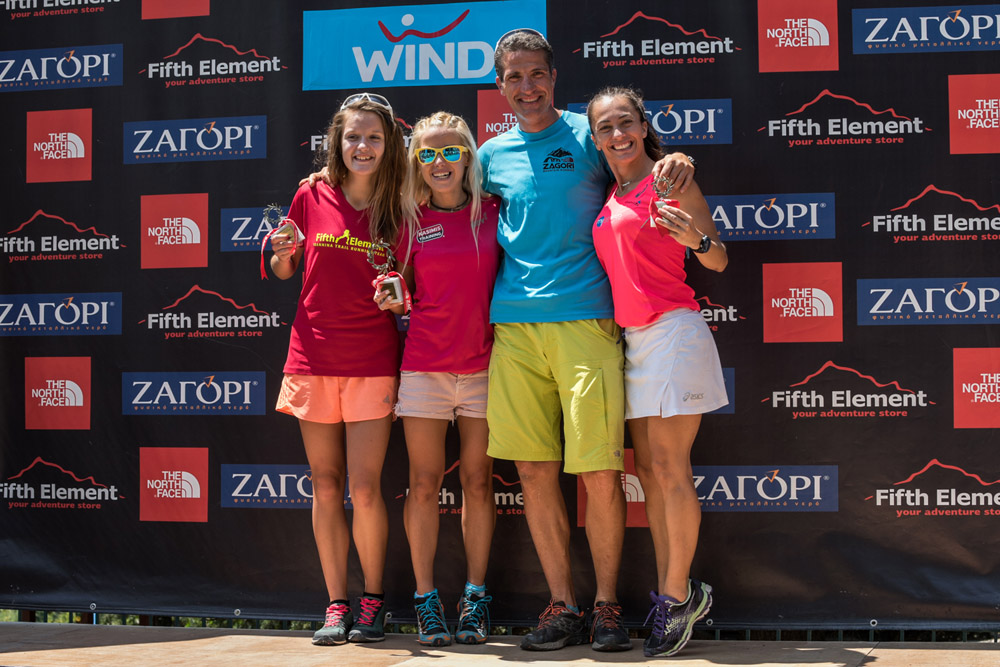 The North Face Zagori Mountain Running event in March clinched the Silver Tourism Award in the Sports Tourism category for innovation, contributing to the tourism sector and the economy, fostering synergies and collaborations and for the sustainability principles it demonstrated in 2014. 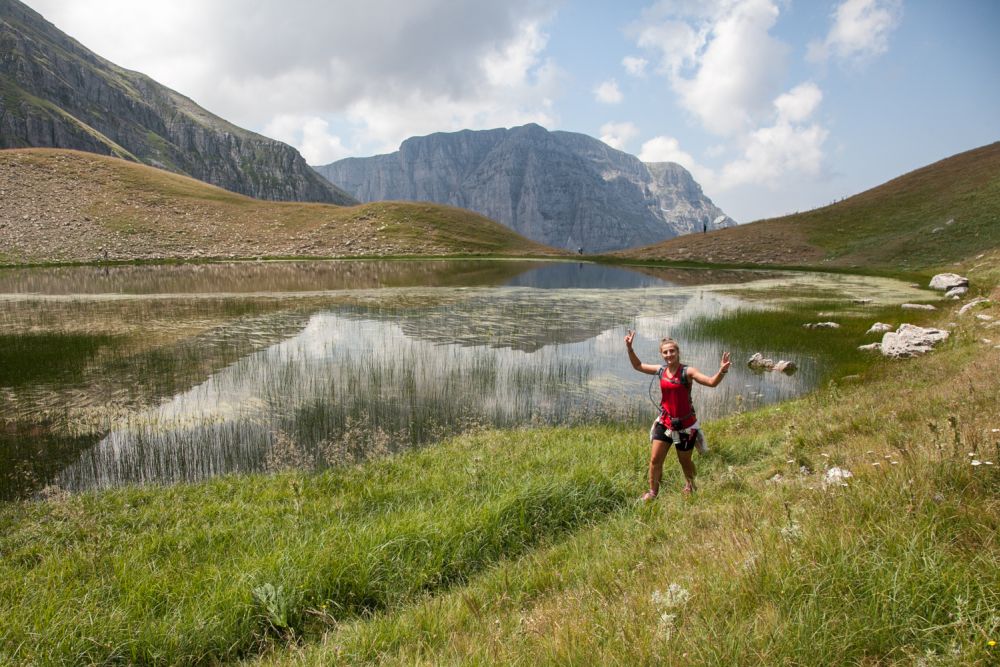