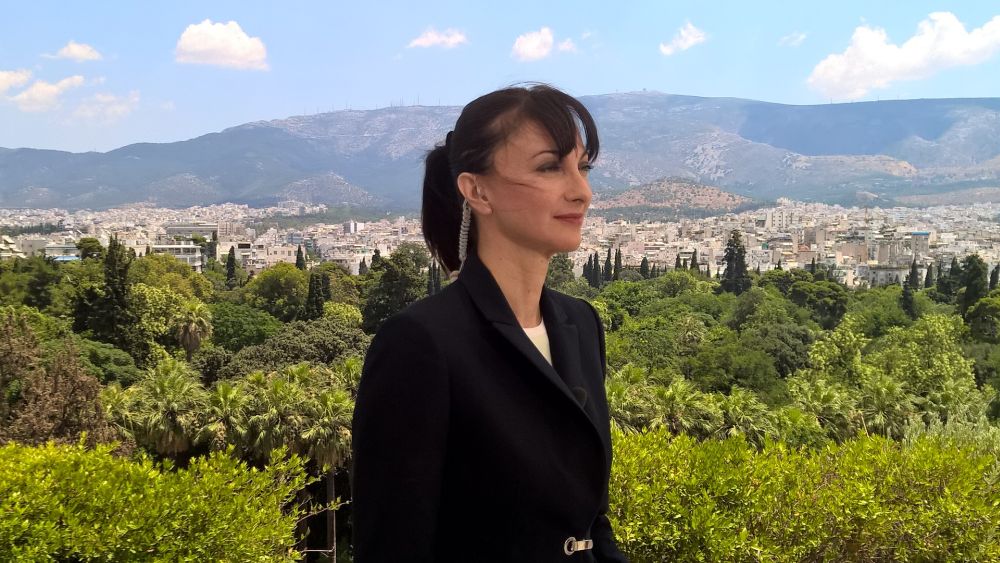 During recent interviews to the Arabic-language Al Jazeera Media Network and to Al Jazeera English, its international sister channel, Ms. Kountoura made it clear that Greece is a safe destination and remains high on the list of traveler preferences.

“Tourists continue to choose Greece as the final destination for their holidays”, she said.

Among other things, the alternate minister underlined that Greece is particularly interested in the tourism market of the Middle East. Ms. Kountoura recently visited Saudi Arabia and the United Arab Emirates, where she made agreements aimed to strengthen Greek tourism, such as the launch of direct flights to Greece from the end of June.

The minister also informed Al Jazeera on Greece’s new online campaign which aims to attract last minute tourists from around the world.

The tourism ministry has launched a 24-hour online support system for Greek tourism bodies at support@mintour.gr.