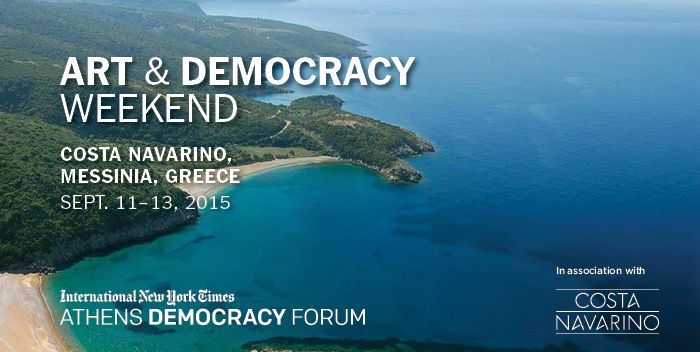 A thought-provoking Forum on Art & Democracy will be the focal point of an exclusive weekend at Costa Navarino, to be held 11-13 September in the context of this year’s International New York Times Athens Democracy Forum. 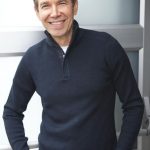 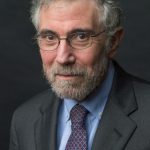 Participants with an interest in art, culture and democracy will have a unique opportunity to escape on a memorable weekend event and immerse themselves in authentic experiences, on an invitation-only basis.

Internationally acclaimed guest speakers include, among others, Nobel Prize-winning economist Paul Krugman and American contemporary artist Jeff Koons. The discussion, set up in an interactive format to facilitate audience participation, will be moderated by Serge Schmemann, member of the Editorial Board of The New York Times. Speakers and attendees will explore the relationship between art and democracy, raising the question: “Can art create more democratic societies?”

Two years ago the International New York Times established the ‘Athens Democracy Forum’ under the auspices of the United Nations Democracy Fund. Through the UN Secretary-General’s endorsement it has become the principal global event of the International Day of Democracy which takes place every September at the Stoa of Attalos of the Ancient Agora — the birthplace of democracy — and other venues around Athens.

The Stoa of Attalos in the Agora of Athens and the Lykavitos. Photo © Maria Theofanopoulou

The third Athens Democracy Forum will take place on September 13-15 at the Megaron Athens International Conference Centre and the Stoa of Attalos of the Ancient Agora. The event is presented in cooperation with the United Nations Democracy Fund and the City of Athens.

The forum’s agenda will identify four major concerns that democracies face today. These include the rise of regimes in states like China and Russia which reject the universality of liberal democracy; growing worldwide inequality where the rich gradually take control of the political landscape; religious extremism; and lastly, how the development of new technologies present a new range of threats to personal and national security.