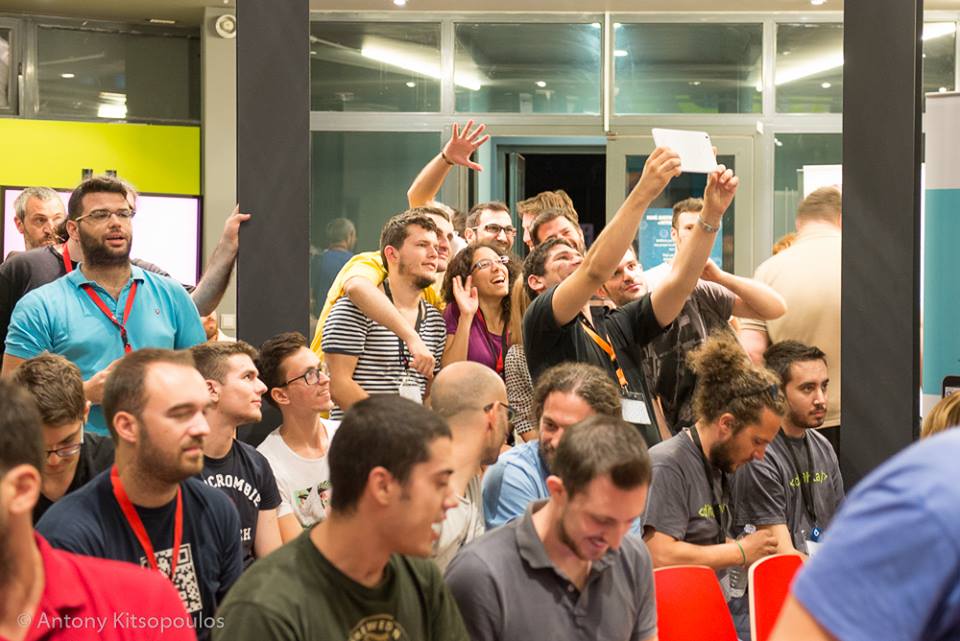 Twenty-five groups consisting of 130 developers took part in the Greek capital’s first Hackathon #transport event, held July 18-19 at the Athens Technopolis, and focused on the design and development of applications through open data that promote entrepreneurship and improve services for the public.

The developers who took part in the event were young entrepreneurs, programmers, analysts, engineers, designers, business consultants, professionals and students.

During the two-day event and in less than 30 hours, the developers created applications through open data that focused on transport and the improvement of services with participatory processes. Twenty mentors were present at the event to offer support and advise to all groups during their efforts. 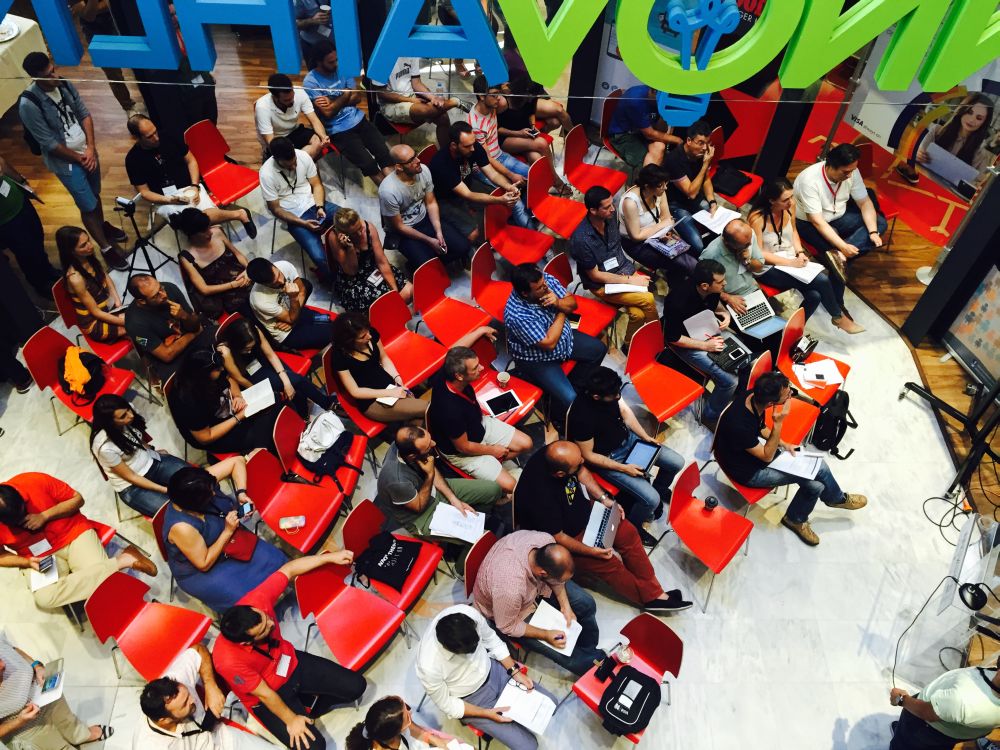 The Greek law on open data (4305/2014) has been in force for over a year and the Hackathon aimed to encourage the private and public sector to make their open data available for use and innovation. 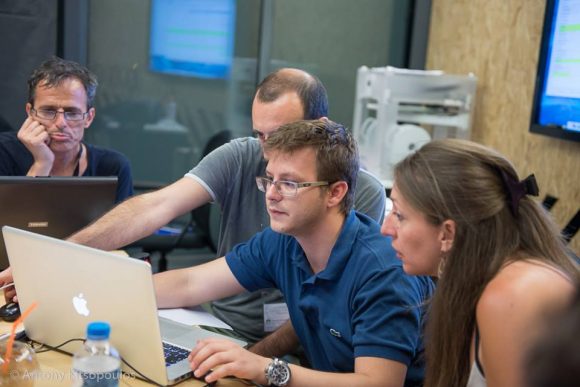 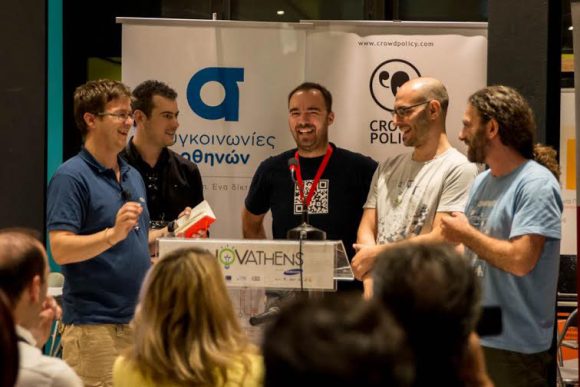 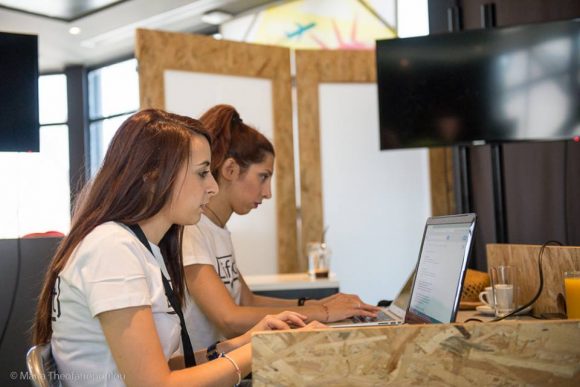 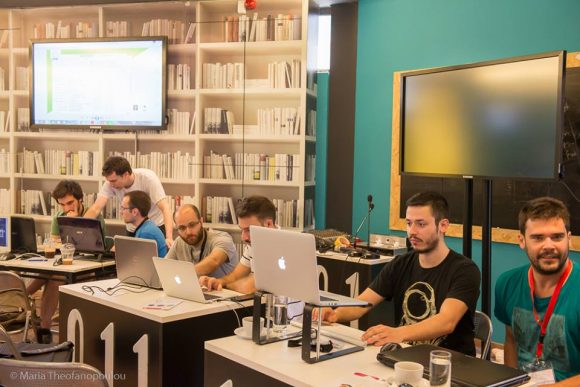 The developers that participated in the Hackathon included young entrepreneurs, programmers, business consultants and students.

The Athens Urban Transport Organisation (OASA) provided open data to assist developers in their efforts to create applications for transport.

Also present at the Hackathon were 25 companies and 40 government officials who supported the event either through sponsorship or by “opening” their data on culture, tourism, environment and public administration to be used for innovative open source programs. Greek Travel Pages (GTP) was among the supporters of the event as well as the first private company that provided open data to the Hackathon.

The two-day festival wrapped up with the selection of the six groups that came up with the most innovative applications for transport. The groups were awarded with prizes, that included gifts of cash, counseling services from the Innovation and Entrepreneurship Center of the Athens University of Economics, prepaid VISA cards and tablets. 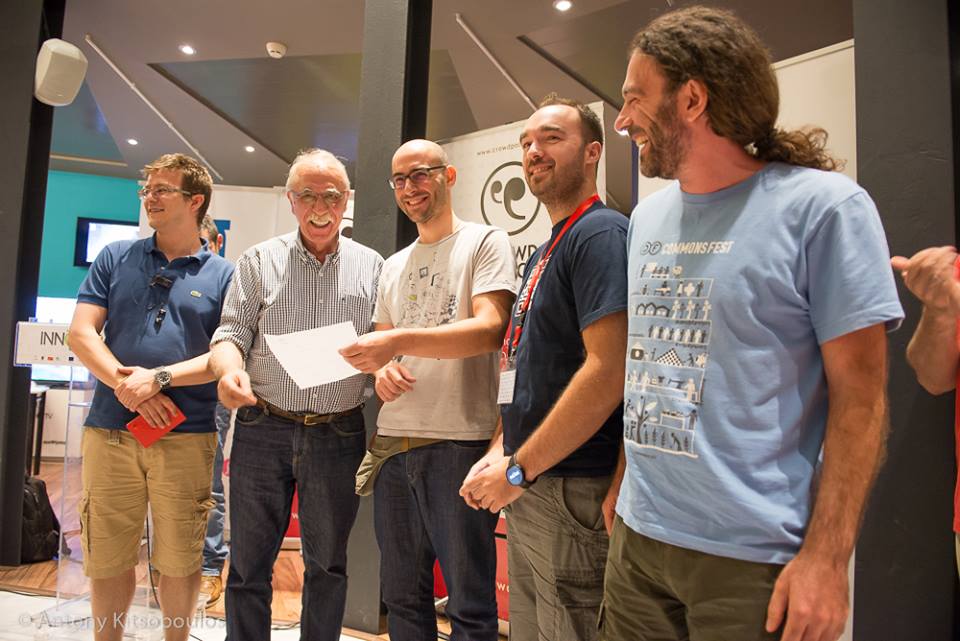 The co-founder of CrowdPolicy, Georgios Karamanolis and Alternate Minister of Defense, Dimitris Vitsas, awarding the Ex Machina group for their innovative application on transport.

The groups with the best applications are the following: Ex Machina, 10Coders, definiens, ConTRANSS, kawai-developers and Transit Rush.

All applications are available for use by the private and public sectors and can be found at the following link https://github.com/crowdhackathon-transport.

#transport was the first Hackathon of the “Crowdhackathon Innovating with Opendata” series, which focused on the use of open data in the private and public sectors. Each Crowdhackathon will specialize in a particular area of the economy and society. More information can be found at http://crowdhackathon.com/.

The Hachathon #transport event was organized by the Athens Urban Transport Organisation (OASA), Crowdpolicy Innovative Company and InnovAthens, the Athens’ Municipality Innovation and Entrepreneurship Hub and held under the auspices of the Transport and Networks Division of the Greek Ministry of Economy, Infrastructure, Shipping & Tourism. 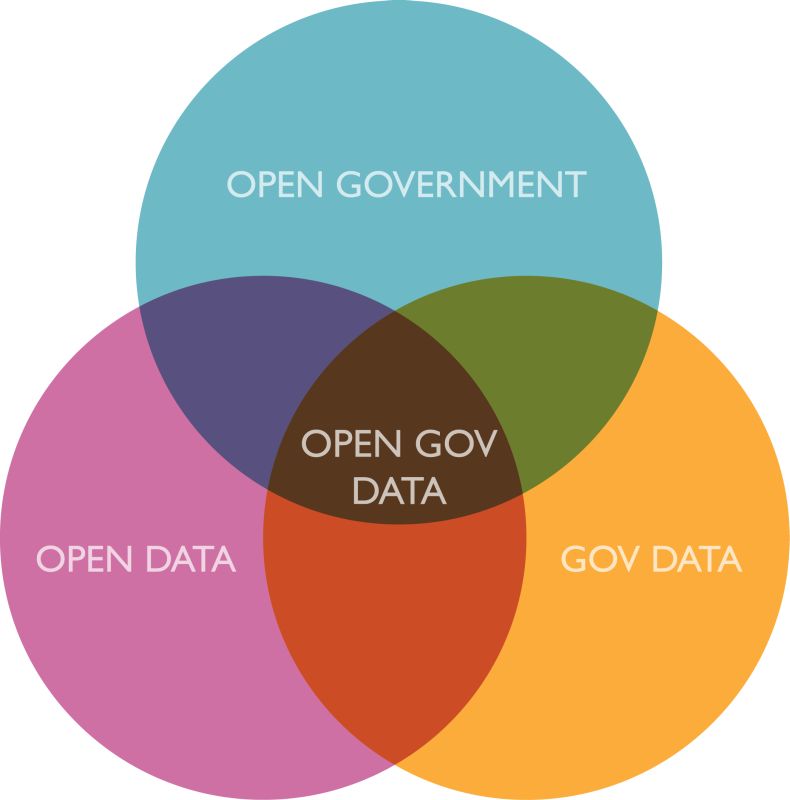