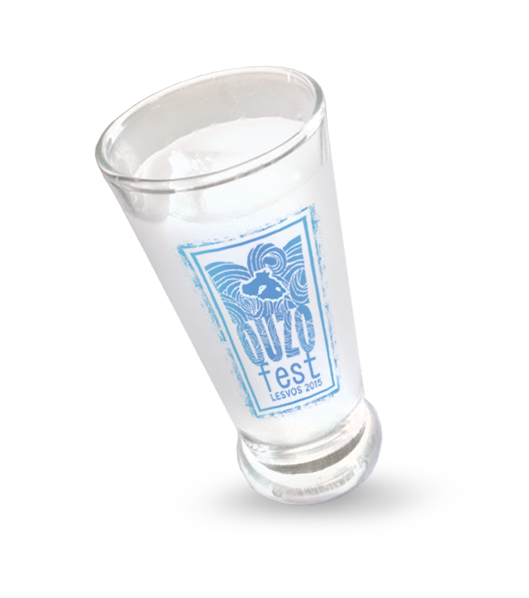 This weekend, July 25-26, the Lesvos Ouzo Fest 2015 will make its last stop in Plomari, also referred to as the island’s “Ouzo capital”.

Held by the Lesvos Distillers Association, the Lesvos Ouzo Fest 2015 launched in early July and already passed through the towns of Perama and Molyvos.

The ouzo fest is one of the most important gastronomical events of Lesvos, where people can come and enjoy the different varieties of ouzo, specially made “mezedes” and the live traditional Greek music and dancing.

Discussing the secrets of ouzo with the producers and sampling the island’s various ouzo labels are at the core of events of the ouzo fest.

The Lesvos Ouzo Fest 2015 begins at 9pm. Everyone is welcome!

TIP: Explore the history of this traditional Greek spirit by visiting the Museums of Ouzo and the distilleries on the island.

For further information on the Lesvos Ouzo Fest 2015, press here.