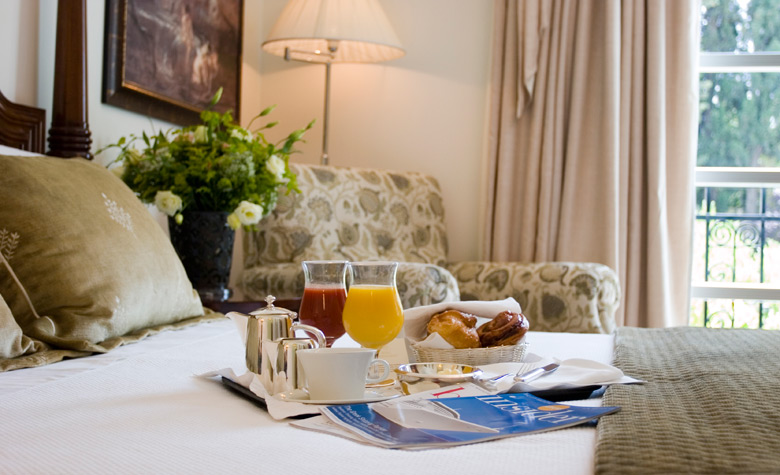 The value-added tax (VAT) rates for many basic goods and services in Greece have increased from July 20, 2015, according to a new law* recently published in the Greek Government Gazette.

In regards to the tourism industry, the affected VAT rates include those imposed on the Aegean islands (all products and services), hotels, transport (ferry tickets) and food services.

It is noted that the standard VAT rate in Greece is 23 percent.

Aegean islands
The special tax status of the Aegean islands will gradually phase out and the 30 percent discount on VAT rates (for all products and services) is expected to be completely abolished by January 2017.
According to the new law, the discount on all VAT rates comes to an end:

Respective islands will be determined by the issuance of a relevant ministerial decision.

Hotels
The VAT on hotels (including similar accommodation and campsites) will remain at the (previous) reduced 6.5 percent rate until September 30, 2015.
As of October 1, 2015, the VAT imposed on hotels will rise to 13 percent.

Transport
As of July 20, the VAT on ferry tickets rose from 13 percent to the standard 23 percent, making them 10 percent more expensive for passengers.

Food services
As of July 20, the VAT on restaurants and catering services in Greece increased from 13 percent to the standard 23 percent rate.

* Law 4334/2015 “Urgent prerequisites for the negotiation and conclusion of an agreement with the European Stability Mechanism (E.S.M)”.