Greek destinations of the Region of Central Macedonia will “travel” around the world via international  broadcaster Travel Channel.

In an announcement on Wednesday, the Region said it has launched a new “emergency” tourism campaign, in cooperation with Travel Channel International, to promote the tourism experience it can offer throughout the year.

According to the Region, the “emergency” campaign was launched to give tourism a necessary boost following the recent political and economic developments in the country.

The one-minute videos will be aired on Travel Channel around 80 times during prime time.

Following is the “Sun & Sea” video:

“The aim of our campaign is to attract new visitors from across Europe and the Middle East… to give tourism a necessary boost during these difficult times which follow the developments in our country and the repercussions they are expected to have had on tourist traffic, “said Regional Governor of Central Macedonia Apostolos Tzitzikostas.

“Our partnership (with Travel Channel) aims for a perfectly targeted promotion and for the extension of the season. But it mainly aims to shield tourism businesses and jobs in tourism from losses that may arise due to the latest developments”, Mr. Tzitzikostas added.

Travel Channel is the world’s leading international travel broadcaster, transmitting 24 hours a day in 21 languages to 130 countries across Europe, the Middle East, Africa and Asia-Pacific. 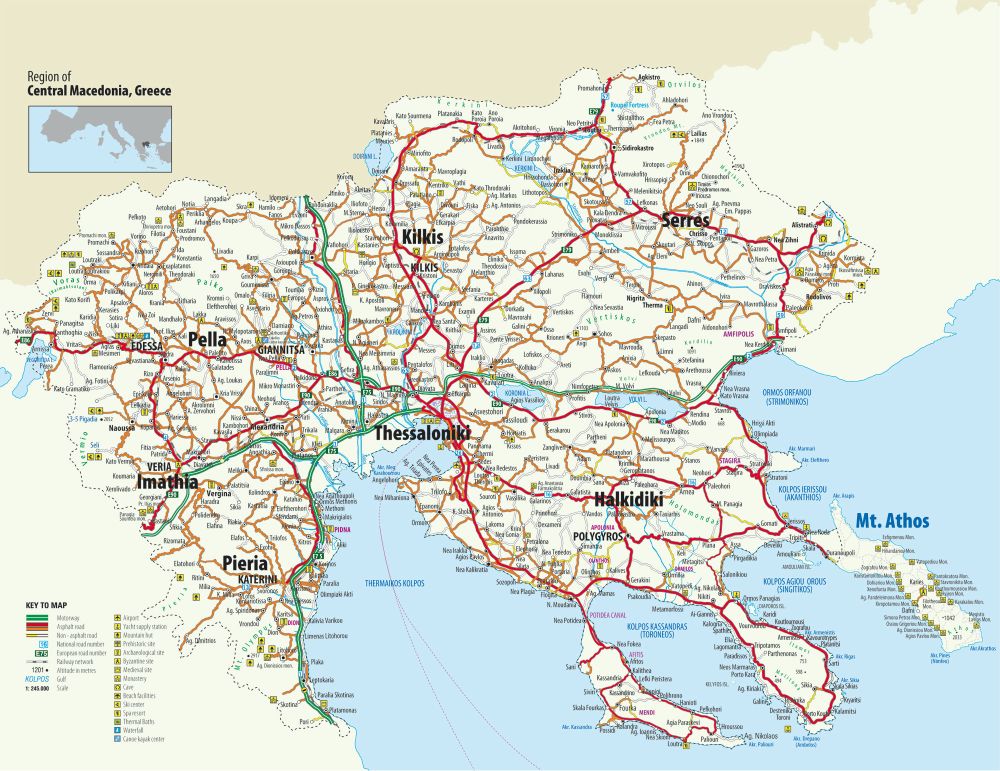 Mayor Kaminis on CNN: Tourism in Athens will ‘Take Off’ if Situation in Greece Returns to Normalcy