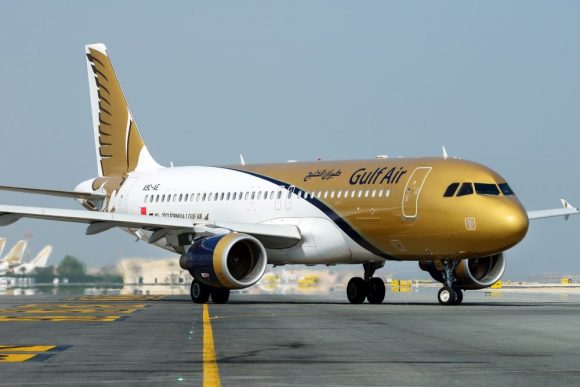 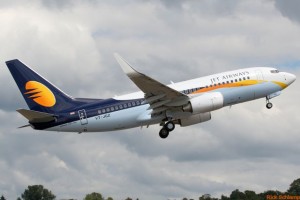 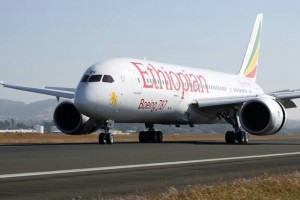 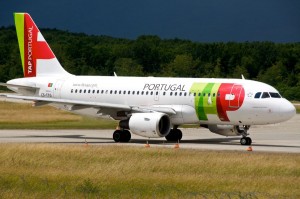 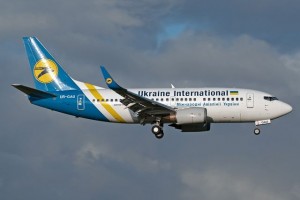 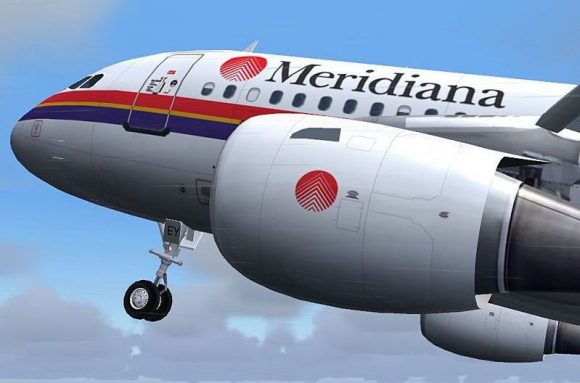 Gold Star Aviation, a general sales agent (GSA) that represents a number of airlines in Greece, has applauded its international partners who are standing by Greek travel agents during this difficult time for the country.

This week, a large number of international airlines temporarily withdrew the BSP ticketing authority for all travel agents in Greece, due to the political instability and financial situation in the country.

“Despite the overall unfavorable climate and the inconvenience caused to the airline industry by the decision of several airlines to suspend the issuing of their tickets in the Greek market (by local travel agents), the administrations of these airlines chose to give a vote of confidence to our country and especially to you, our partners, and did not follow the above-mentioned action”, the general manager of Gold Star Aviation, Michael Flerianos, said in a letter to Greek travel agents on Friday.

“We sincerely thank these airlines for the confidence they have shown us and we express our gratitude for their choice, and we thank you for your support and cooperation”, he concluded.

Which Airlines Did Not Get ‘Scared Off’ By the Financial Situation in Greece?